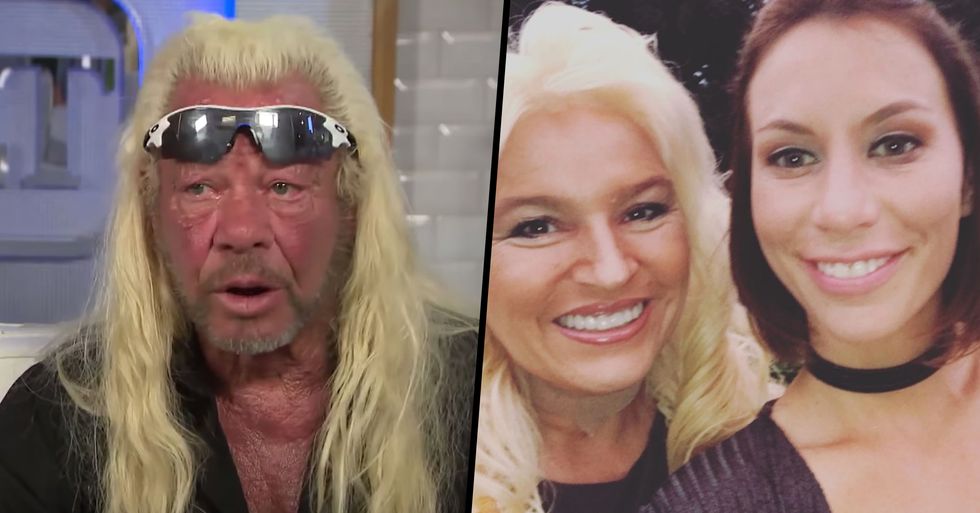 But recent reports about Dog dating his son's ex-girlfriend have been unsurprisingly controversial. Now he's spoken out to defend his new love.

"There will never be another Mrs. Dog but that doesn’t mean I have to be so sad." For more tumultuous relationships, scroll on. We've got a list of the onscreen couples who secretly hated each other!