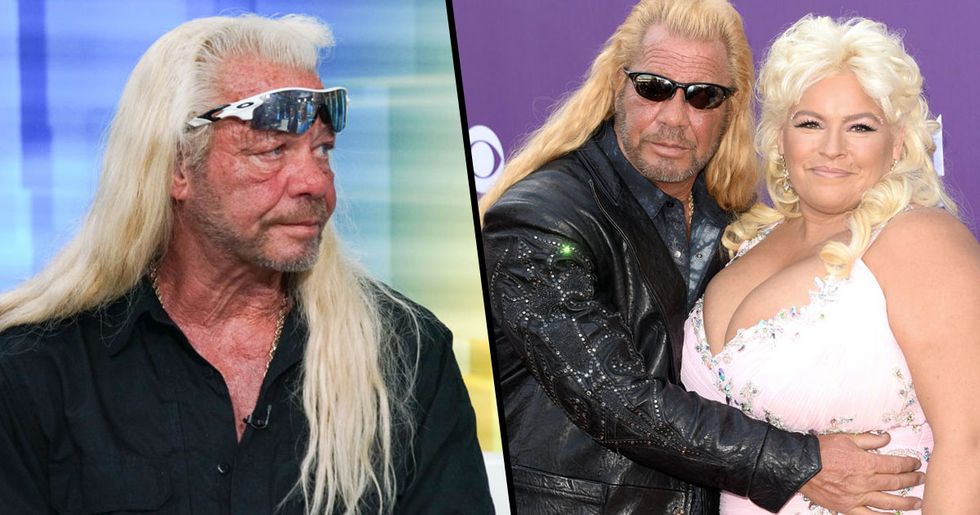 Recently, Dog let his fans know that he had actually contemplated suicide after her death. His struggles to come to terms with what has happened left him in a difficult position, one that meant he didn't want to carry on.

This has ultimately left fans in shock, while also bringing to surface the debate of mental health and bereavement.

Keep reading to find out about Dog's current state.

"I got to heaven and was like, 'Hi honey,' and would she go, 'You d*****s, why would you do that?'" Let's hope that Dog never goes through with the idea and manages to find peace within himself. Our thoughts and prayers go out to him.