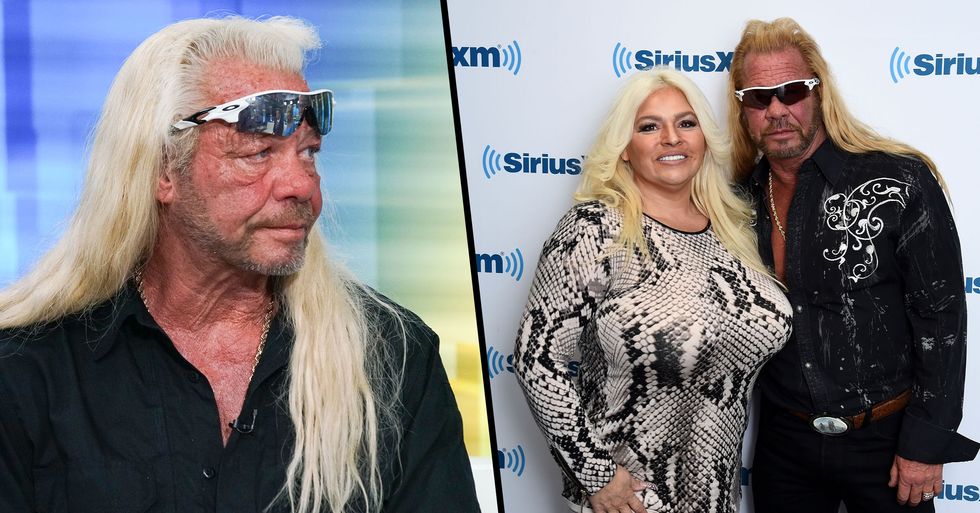 Recently, Dog let his fans know that he had actually contemplated suicide after her death. His struggles to come to terms with what has happened left him in a difficult position, one that meant he didn't want to carry on.

And as the holidays approach, it seems things aren't getting any easier for the bereaved reality star.

And now Dog has spoken out on his heartache during the holiday season.

"Beth was very traditional, and I want to hold those traditions as we did when Beth was here."

"Beth was the punisher in the family, and they know their dad is a softy."

"I've got it all decorated. All the stockings are hung. We always left - when the kids were young - cookies for Santa, and I think I'll do that this year also." We're sending our best wishes to the Chapman family during this difficult time.