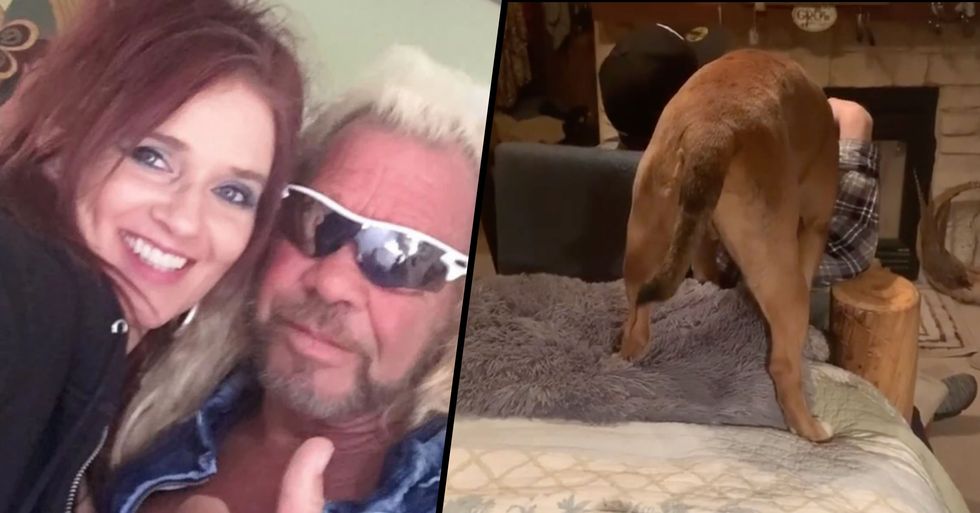 And now Moon Angell has broken her silence - with some particularly savage Twitter posts, and an even more savage video.

And now Moon Angell has spoken out on the subject.

Although hse's yet to give an interview about her new relationship, she's been posting a lot on her Twitter account.

And now Moon is ruffling even more feathers.

She's posted a video on Instagram which has the whole internet talking.

Because the video in question?

Well, it shows Moon snuggled down in bed with Dog.

The bed in question is the very one Dog shared with Beth. Moon is even lying on Beth's side!

"The family is disgusted. She’s flaunting being in her dead best friend’s bed."

"She’s trying to get a reaction out of the family. Duane doesn't care,"  a source revealed.

Here's the video that's got everyone feeling a bit iffy.

Do you think it's disrespectful? For more tumultuous relationships, scroll on. We've got a list of the onscreen couples who secretly hated each other!