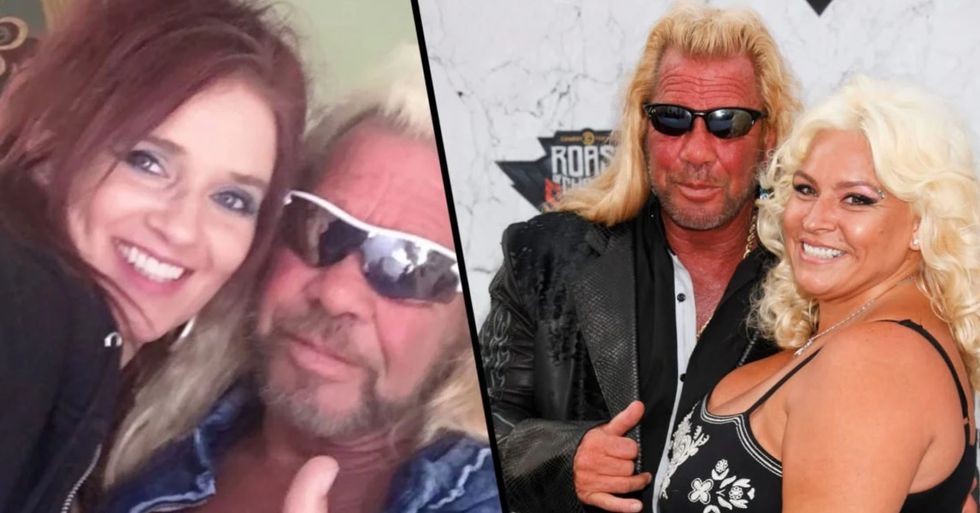 Since the death of his beloved wife, Beth, the reality TV star has experienced health complications and has struggled with his mental health, which led him to one of the lowest points of his life.

Moon Angell has broken her silence - with some particularly savage Twitter posts. And now a source has revealed some pretty dark things about Dog's new love.

But a source has revealed the 2 definitely aren't just good friends.

And now Moon Angell has spoken out on the subject.

Although hse's yet to give an interview about her new relationship, she's been posting a lot on her Twitter account.

And now a source close to the family has spoken out.

Speaking to The Sun Newspaper, this source (who wishes to remain anonymous) has revealed some dark truths about Moon.

It seems as though she's had plans to make this move for a while.

"Moon has always wanted the limelight," the source claims.

Apparently, her "friendship" with Beth had a toxic side.

"She has always been jealous of Beth. She thinks she can replace her now."

She apparently waited until Dog was more vulnerable.

The source claims Dog "doesn't deal with grief well," and is "blinded by pain."

"Moon waited until Beth was dead to go after Duane."

"That is not a best friend." For more tumultuous relationships, scroll on. We've got a list of the onscreen couples who secretly hated each other!