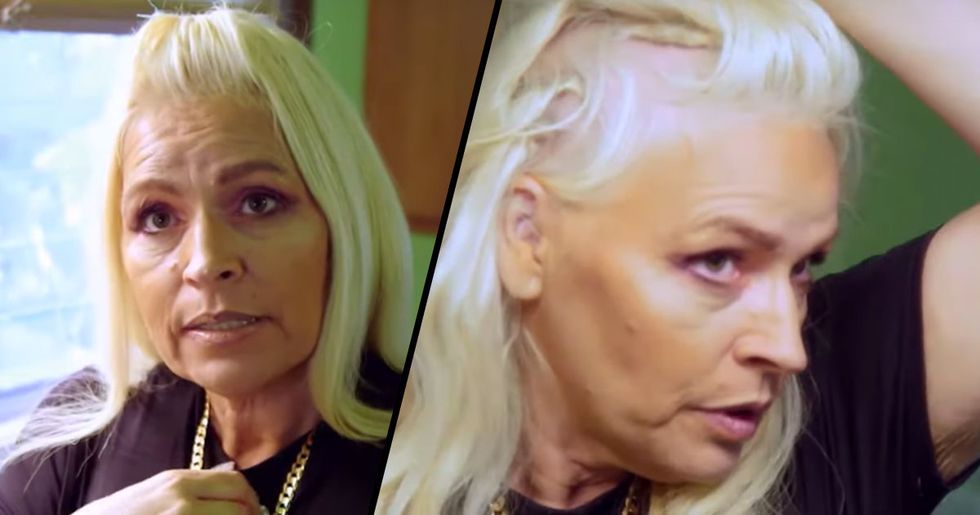 When Beth Chapman sadly passed away at the age of fifty-one, the world went into instant mourning.

Beth, who was most well known for her marriage to Dog the Bounty Hunter, had been battling throat and lung cancer since been diagnosed in September 2017. Despite being informed in the past that she was cancer-free, the illness came back and subjected her to operations and numerous rounds of brutal treatment.

Read on to learn about the wonderful life that Beth led, and how she and her family coped with the recent struggles that came with battling her illness.

Since Beth's passing, tributes have been flooding in...

Celebrities and fans around the world were sending their love and support to Beth's family and were expressing their devastation at the loss of such an incredible woman.

Duane opened up about his struggles since her death...

He has been focusing on his new show, Dog's Most Wanted...

WGN America announced that the show began production earlier this year, and it will focus on the pursuit of some of the country's most wanted fugitives.

The show will feature "behind the scenes" footage of Beth in her final months...

Beth was the driving force to get this new show up in the air, and she helped even out Duane on his hunts whilst undergoing her cancer treatments.

WGN America has been promoting the show.

And it promises to deliver plenty of content showing Beth in her final months.

A short clip has been released in anticipation of the show...

Blast has revealed a small preview of what to expect, and it is already heartbreaking.

The clip was filmed 3 weeks after Beth's round of chemotherapy...

"They didn't tell me my hair was going to fall out," she said as she brushed through her trademark blonde extensions. "I had [them] braid my hair really good... so I thought I'd at least have a better shot of hanging on to my hair."

Her strength and bravery is shown through the 3-minute clip...

"I'm just coping and dealing every day and trying to stay busy," she says in the footage. She was honest about her hesitations, such as using mace of pepper spray as it was seriously harmful to Beth in her deteriorating condition.

Her physical struggles are clear from the footage...

She is seen coughing and wheezing when being filmed, but, despite these hold-backs, Beth appears as eager and enthusiastic as always when doing her job.

The footage also shows intimate moments such as the time that Beth and Duane received the news that her tumor wasn't improving and the family struggles that came with Beth's illness. Despite the clip being heartbreaking, it's a beautiful tribute to Beth and it truly demonstrates the strong and amazing personality that she was and still is so very loved for.