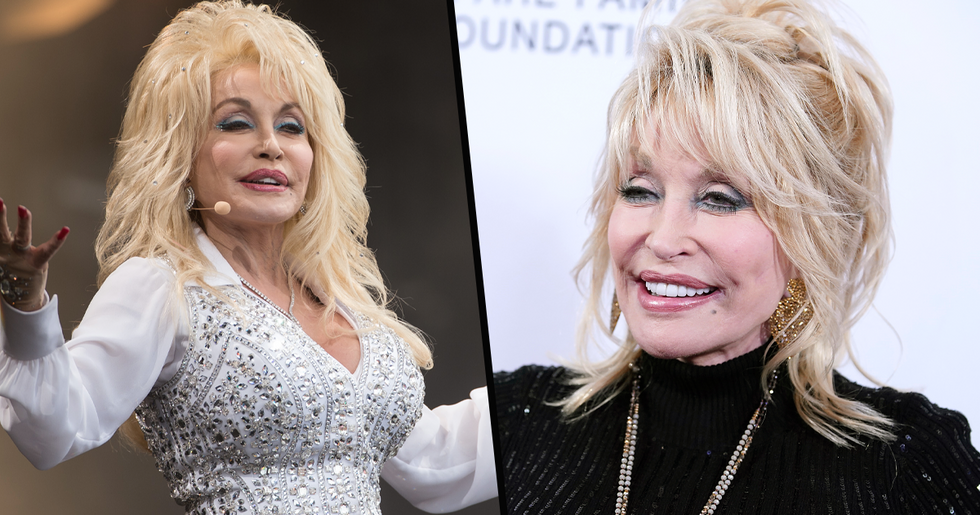 America's national treasure, Dolly Parton, has just offered the most Dolly Parton response to Black Lives Matter - and people are loving it.

And with very good reason.

And it's way overdue.

Many celebrities have offered their support for the movement.

Which is an undeniably good thing.

But there's one celebrity who has absolutely nailed it with her response.

And the internet is absolutely loving it.

Just when you thought you couldn't love her any more!

Dolly Parton is a national treasure and everyone knows it.

And she's proven her status yet again with her latest interview ...

She was asked about her stance on BLM.

And Dolly told Billboard, "I understand people having to make themselves known and felt and seen. And of course Black lives matter."

"Do we think our little white asses are the only ones that matter?"

Just casually retweeting this for reference whenever anyone tries to excuse bigotry in older folks because they're… https://t.co/0WXYFYfktB
— Seven (@Seven)1597348148.0

We have no choice but to stan.

Want more from Dolly? Scroll on for the campaign to replace controversial statues with ones of her!