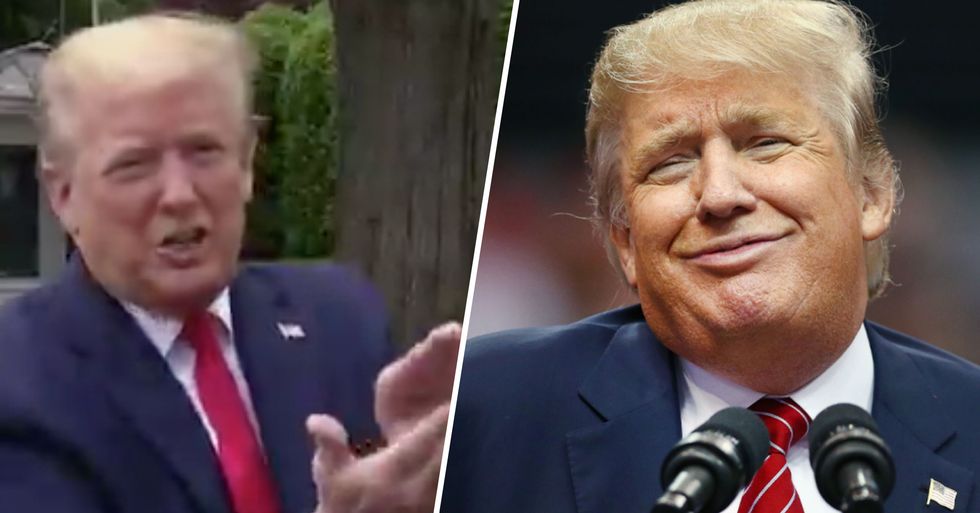 Donald Trump's response to the pandemic has always been confusing - but his latest move might be his most chaotic yet.

Some extremely confusing news has just come in.

Because Trump was asked in a press conference on Thursday about his own virus test results.

"I tested very positively in another sense this morning."

"I tested positively toward negative, right?"

"I tested perfectly this morning. Meaning I tested negative."

"But that's a way of saying it: positively toward the negative."

Sounds like Trump is just as confused as us. Want to learn about another official with a bizarre pandemic response? Scroll on for the story of the Peruvian mayor caught plating dead.