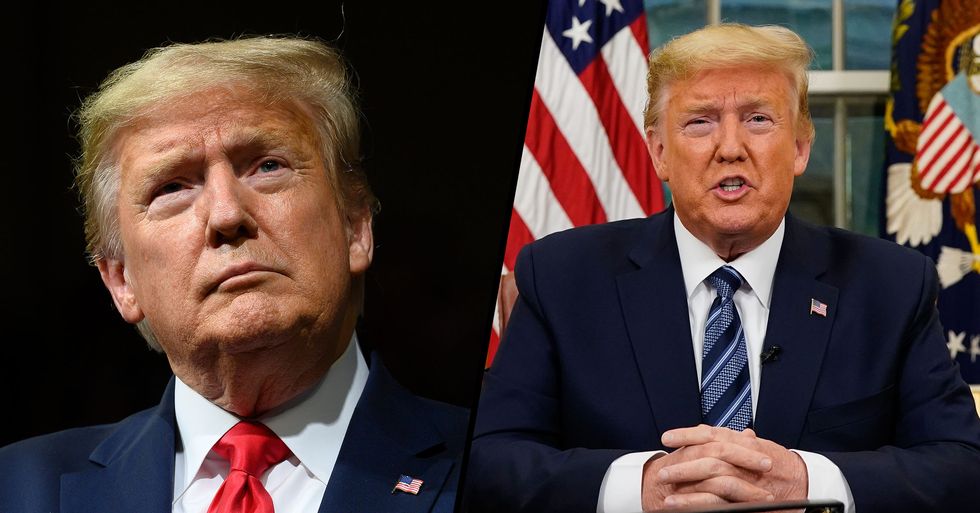 So, today, it has come as a rather pleasant surprise to hear that President Trump has officially declared a national emergency.

In a news conference in Washington today, the President announced that the country is in an official state of emergency regarding the coronavirus pandemic. Better late than never, Donald. This is an ongoing story, and updates will be posted accordingly.