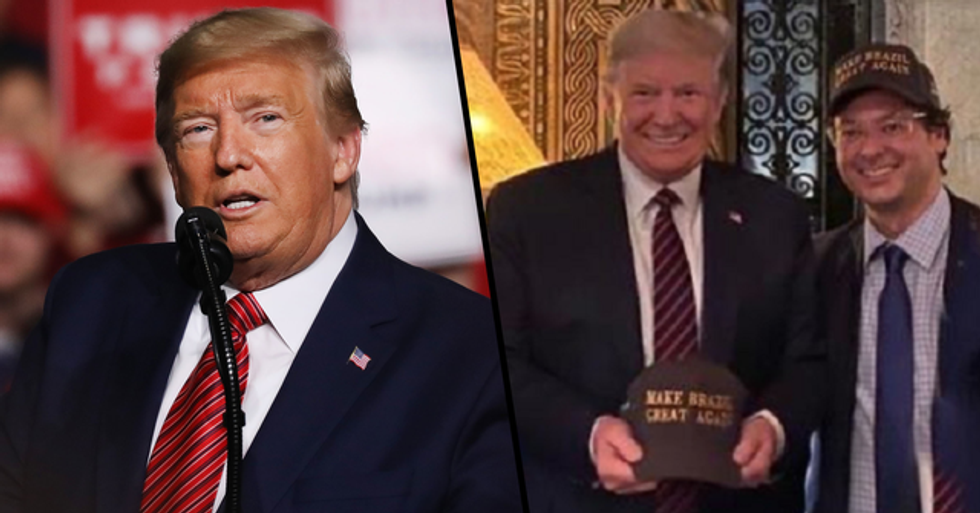 In a shock twist of events, our President, Donald Trump, may have potentially been exposed to the deadly coronavirus, which is currently sweeping across the globe at an alarming rate.

Over the weekend, Wajngarten had direct contact with the President...

Fabio Wajngarten, a spokesman for Brazilian President Jair Bolsonaro, has tested positive for #Covid_19 and was in… https://t.co/ZRRQWJzfgo
— Amee Vanderpool (@Amee Vanderpool)1584027816.0

And Mike Pence. An official statement is yet to be released about the President's wellbeing. This is a developing story and will be updated regularly.