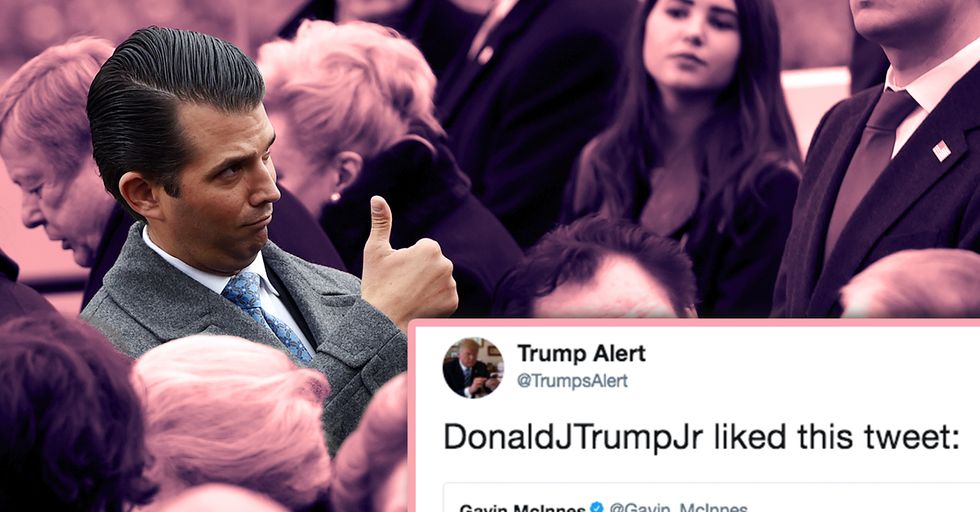 Since then, it has steamrolled into mainstream culture, popularized by reality stars, celebs, and those intrepid forerunners of all things butt-related – Brazilians.

Honestly, we're not particularly sure. We've never been ones to wax rhapsodic about the particular glories of bleaching one's asshole. Which is not to say that we're against it. If you want a pale, perfect posterior winking in the moonlight... or at your significant other, we salute your endeavors to keep your particulars particular.

First of all, the treatment in a spa will run you, base minimum, $100 a pop. And that's just to start you off. To our understanding, there's varied kits and accoutrements you have to take home to ensure the perfect maturation of asshole depigmentation. And then it takes about eight weeks to get the perfect tone. There's also the matter of permanence – after a time, your body will correct itself and your unmentionables will snap right back to their original color – which means you have to do the whole thing again. #Dedication.

Also, not to gross you out, but... diseases.

That's right, mistakenly prop your posterior up on the wrong spa table and you run the risk of catching all sorts of uncomfortable diseases, the most permanent and lasting of which is Herpes – a chronic infection you certainly don't want making itself comfortable in the depths of your precious preciouses. Furthermore, there's also the risk of burning, scarring, and even incontinence from a procedure gone wrong, so if you are in fact considering this – do your research.

One person who certainly didn't do his research was Donald Trump Jr.

The hapless scion of the Trump lineage was trolling on Twitter this week, as one so often does, when he came upon a most interesting and salacious tweet. It was tweeted by that walking advertisement of white supremacy and chauvinistic misogyny, Gavin McInnes.

In case you've forgotten who Gavin McInnes is, a reminder.

McInnes is one of the founders of Vice, a man once referred to as "the Godfather of hipsterdom." He is also a proud misogynist who once said that "people would be happier if women would stop pretending to be men", and that feminism "has made women less happy." He further penned a defense of transphobia and has also been known to support Holocaust deniers. Oh, and he also founded a misogynistic white supremacist organization called the "Proud Boys," whose recruits must declare “I am a Western chauvinist who refuses to apologize for creating the modern world."

So Gavin McInnes, not a good guy. But then again, Trump Jr. is not particularly known for associating with good guys.

Here is a man who enjoys killing elephants while making deals with Russians to bring down Hillary Clinton in his spare time. In fact, Trump, Jr. just faced a closed-door questioning from the House Intelligence Committee regarding his lovely little habit of DM-ing Wikileaks to skew the American election. (Just when you thought the plot lines from Scandal were fiction!)

Upon this incisive and life changing piece of journalistic excellence, McInnes presented his opinion.

"You only get one chance to make a first impression," he quipped. McInnes, by the way, has been married for 12 years, has three children, and is reportedly a devout Catholic, so – family values?

Trump Jr. must have had all this in mind – the white supremacy and family values, we mean – because he liked the tweet.

Lots of people say "liking" something isn't a statement of endorsement, but...