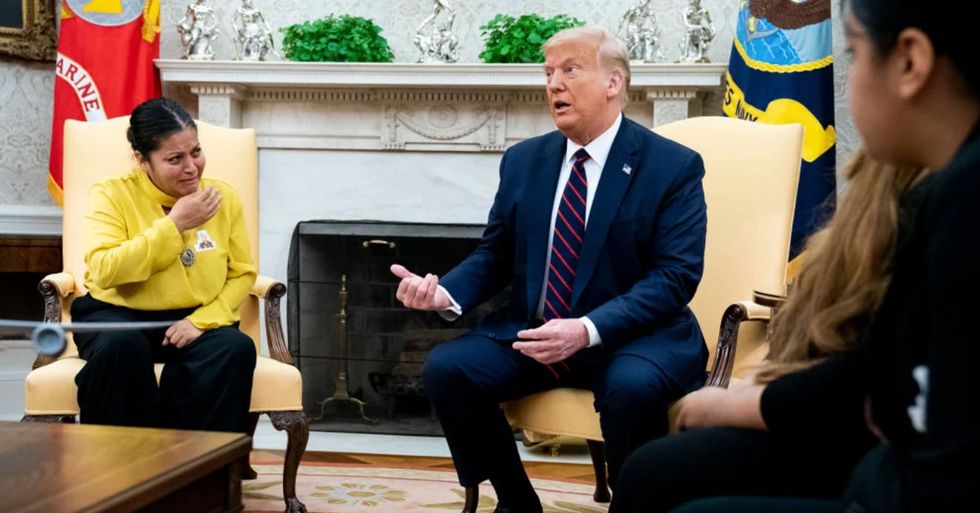 Since soldier Vanessa Guillen disappeared in April, the world has been eagerly awaiting news. Tragically, it has been confirmed she was found dead earlier this month. And now an unlikely hero has presented himself - President Trump.

It's not often you hear a positive story about Donald Trump.

But this one has touched the hearts of many.

But recently, people are talking about something else instead.

Trump has made headlines for a surprisingly positive reason this week.

It's believed Guillen had a history of being sexually harassed.

Her family believes her murder was linked to this, and to the #MeToo movement.

U.S. Army Specialist Aaron Robinson was charged with her murder.

But as police approached him for his arrest, Robinson died by suicide.

This means it's unlikely Guillen will ever receive justice.

But now, an unlikely hero has stepped in.

President Trump has offered his services to the Guillen family.