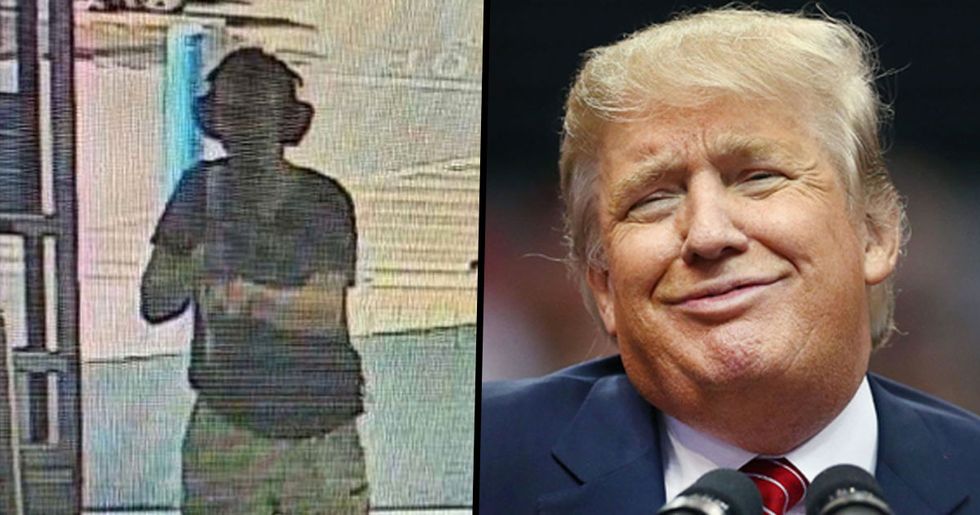 But it seems that no one has explained this to Donald Trump. In the grand tradition of misassigning blame, he's gone for an absolute classic in terms of scapegoat: violent video games.

And yet it seems that Trump has his mind made up.