He told a reporter he was done with the app. | 22 Words 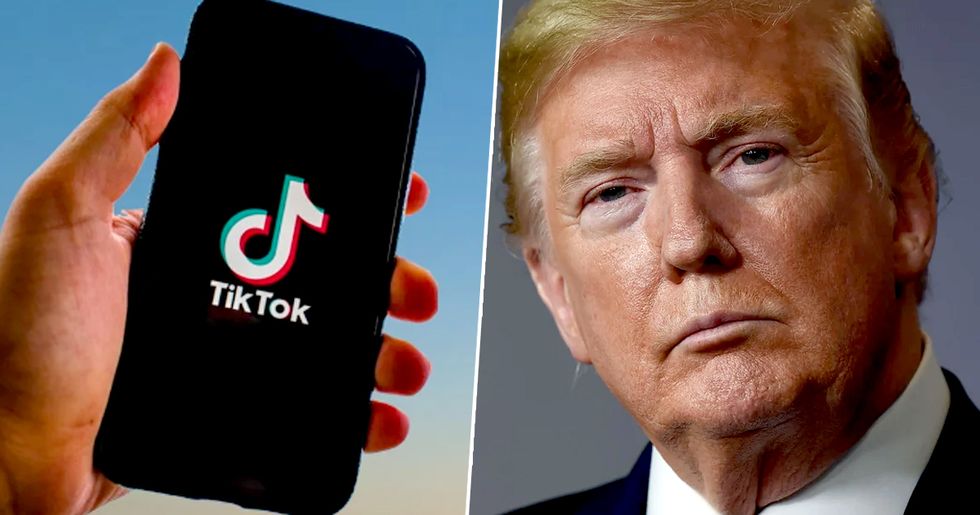 This time Trump has claimed he'll ban TikTok in the United States and he's even said he might do it as early as today.

Well I guess only time will tell...