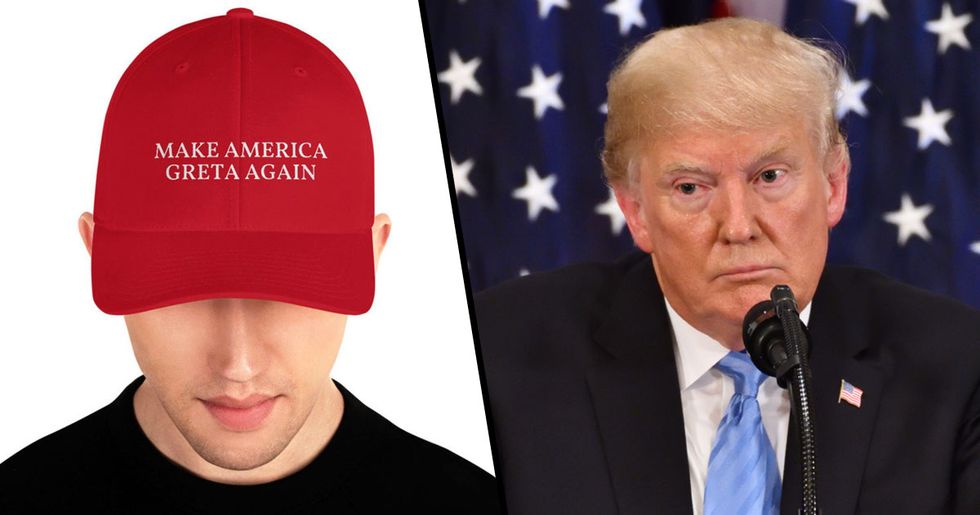 Her bravery to stand up to President Trump has been condemned around the world, and the president has been royally trolled recently by the teenager and by her supporters.

Thunberg is actually working towards a cause that matters, and a cause that will positively impact so many people around the world, and it's safe to say that President Trump isn't doing the same. To learn more about Thunberg, and about how Arnold Schwarzenegger is one of her biggest supporters, keep scrolling...