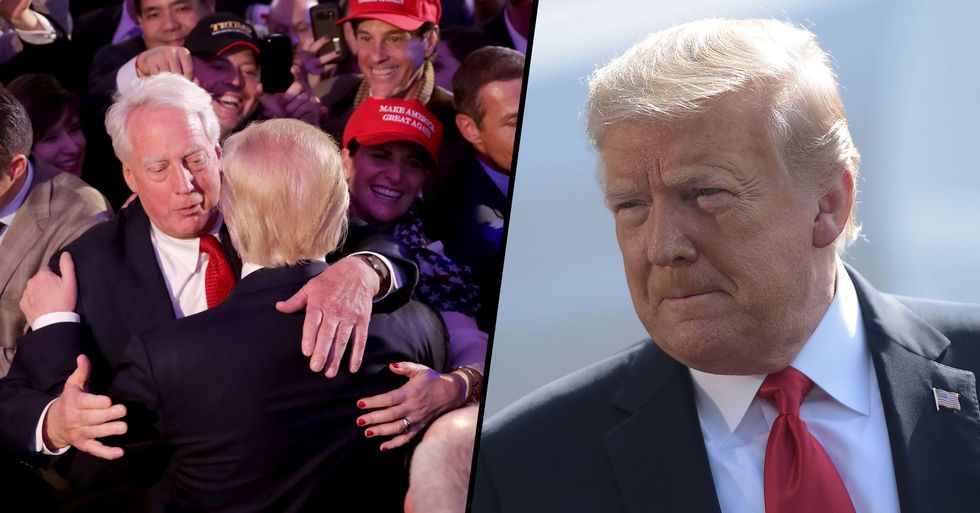 Heartbreaking news has just come in that Donald Trump's younger brother, Robert, has passed away.

Here's everything we know so far.

Although no details surrounding the exact cause of his death have been confirmed as of yet. As this turbulent year rattles on, let's take a second to remember those that we have lost in 2020.