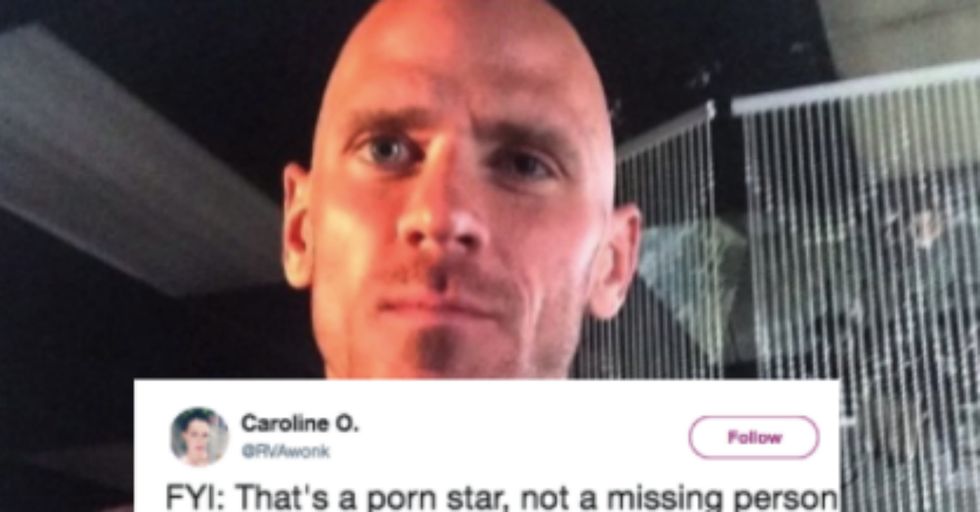 In the wake of a tragedy like the shooting in Las Vegas, it's not uncommon for false news to get mixed in with the actual facts. People are often quick to believe any information as it's being presented to them and sometimes neglect to confirm whether it's actually true.

Some of the people spreading false information are simply trying to get their 15 minutes of fame, while others have a more nefarious example. Almost immediately after the Las Vegas attack occurred, people began posting lies and hoaxes to social media, where many of them quickly went viral.

We've compiled a list of some of the most widespread lies in the wake of the shooting. Here's what to watch out for.

However, the man in these pictures is actually Sam Hyde, a comedian. This isn't the first time Hyde has been erroneously linked to an attack. Last July, European news outlets mistakenly identified him as a suspect in the shooting spree at a shopping mall in Munich, Germany. In fact, since 2015, trolls from 4chan have identified Sam Hyde as the shooter for a number of major gun violence incidents across the U.S. It has never been true. The shooter was actually a 64-year-old white male named Stephen Paddock.

It wasn't only the shooter who was misidentified. People have also been sharing pictures of their missing friends and family members... except many of those are fake, too.

And here, two users congratulate each other on successfully spreading disinformation about the shooting at Mandalay… https://t.co/9n3XBW2VW7
— Caroline Orr Bueno (@Caroline Orr Bueno)1506932004.0

Here's another example of someone using a picture of a stranger to get attention.

In this case, the man pictured is not Twitter user Puma's brother. Rather, he is a suspect in a murder that occurred in Mexico last month.

Far-right conspiracy website the Gateway Pundit initially published a story claiming that the Las Vegas shooter was "a Democrat who liked Rachel Maddow, MoveOn.org and associated with Anti-Trump army." Before long, it became clear that the man featured in the article was not actually the shooter. The Gateway Pundit has since deleted its article.

This morning, InfoWars shared an article stating that the shooter had ties to Antifa.

However, there has not been any evidence at this time that the shooter was involved with any Antifa groups. Wondering where this theory originated? So were we. Then we found this next tweet...

Early this morning, trolls on 4chan manufactured the story that the shooter had links to Antifa.

They can be seen here encouraging each other to spread false information in response to the shooting. "Spread these images to demonize ANTIFA," the post reads. On that note, be extra cautious before sharing any posts that use the hashtag #ANTIFA50, which was created by 4chan to demonize the group.

However, this tweet occurred before the identity of the shooter was even known. According to police, neither his motive or religious affiliation has been confirmed.

Lastly, the website Puppet String News also posted a story claiming that the shooter was affiliated with an Antifa group.

Within the story, Puppet Strings News shared a screenshot of the Facebook group Melbourne Antifa sharing a video of the shooting with the caption, "One of our comrades from our Las Vegas branch has made these fascist Trump supporting dogs pay." At a briefing that took place this morning, law enforcement officials said they were not aware of any links to international terror groups. As more news continues to come out about the Las Vegas shooting, remember to pay extra close attention to anything that strikes you as suspicious. Do your part to stop the spread of false news.