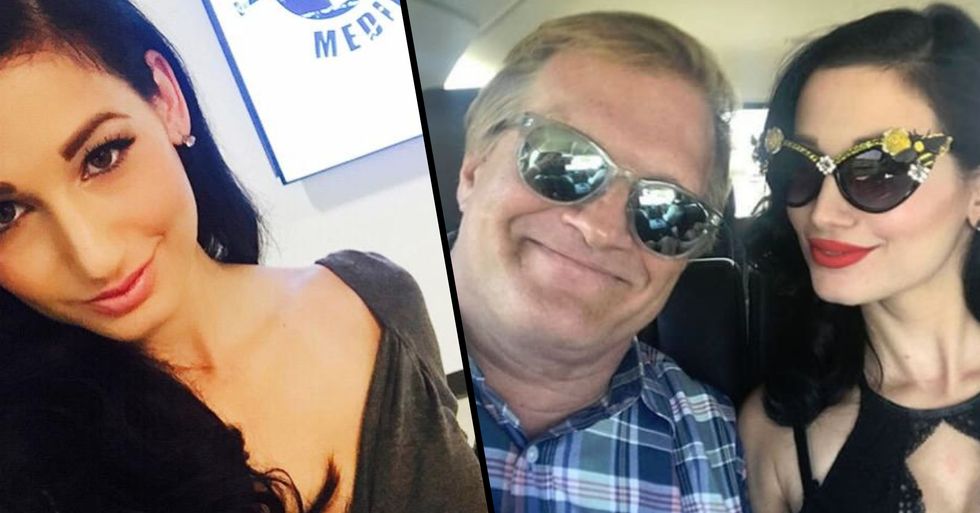 Tragic news has broken that Drew Carey's ex-fiancee, Dr. Amie Harwick, has been murdered. Law enforcement sources say they received a call on Saturday morning regarding the tragic incident.

The thirty-eight-year-old family therapist, Amie Harwick, has been tragically been found dead.

Harwick, who was the ex-fiancee of comic and The Price Is Right host Drew Carey, was found unresponsive in a Hollywood Hills neighborhood on Saturday.

Law enforcement sources say they got a call on Saturday morning of a "woman screaming."

According to reports, when they arrived on the scene, Harwick's roommate alleged she was being assaulted inside her home.

Devastatingly, once law enforcement managed to get inside the property, Harwick was found unresponsive.

She was found underneath a third-floor balcony.

Harwick was taken to a nearby hospital.

Her injuries are reported to have been consistent with a fall.

According to TMZ, law enforcement say there is evidence to suggest forced entry into her property and a struggle before she was discovered unresponsive.

Harwick's ex-boyfriend, Gareth Pursehouse, was arrested at his home following the incident.

The forty-one-year-old was booked for murder on Saturday afternoon.

Harwick and Pursehouse recently had broken up.

And she had filed a restraining order against him, but it had recently expired, Deadline report.

It was also alleged that Harwick had recently seen the ex.

And that she had expressed concerns about him.

It is believed that Harwick was attacked and fell from the third-floor balcony.

TMZ adds that police located surveillance footage which determined the suspect was "a white male dressed in black."

This is heartbreaking news.

R.I.P Amie Harwick. Thoughts are with her friends and family at this difficult time. To read about stars we sadly lost last year, keep scrolling.