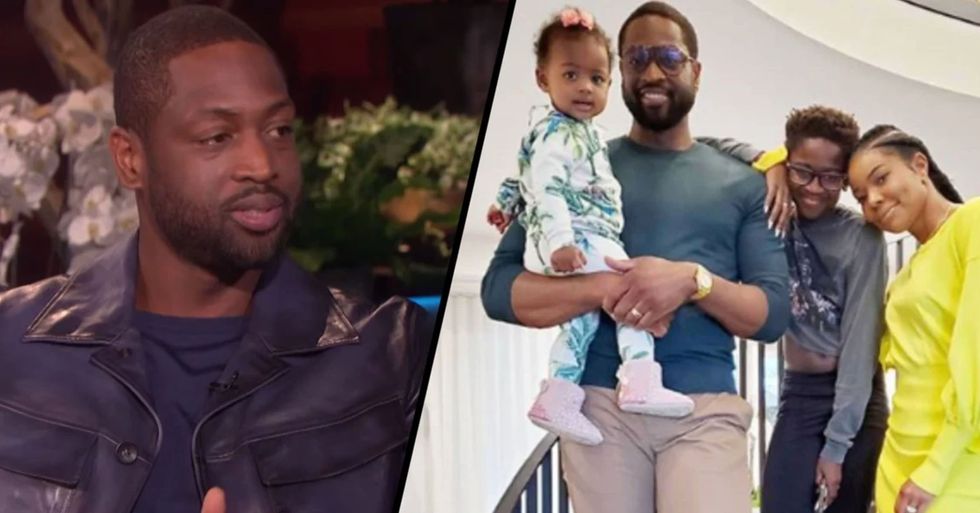 And because of his support, Zaya now identifies as a female - but it wasn't an easy ride going public.

Dwyane is the perfect example of a good, supporting parent...

And everyone who is a part of the LGBTQ+ community deserves the respect that Dwyane and his family have shown towards Zaya. Watch his interview here...