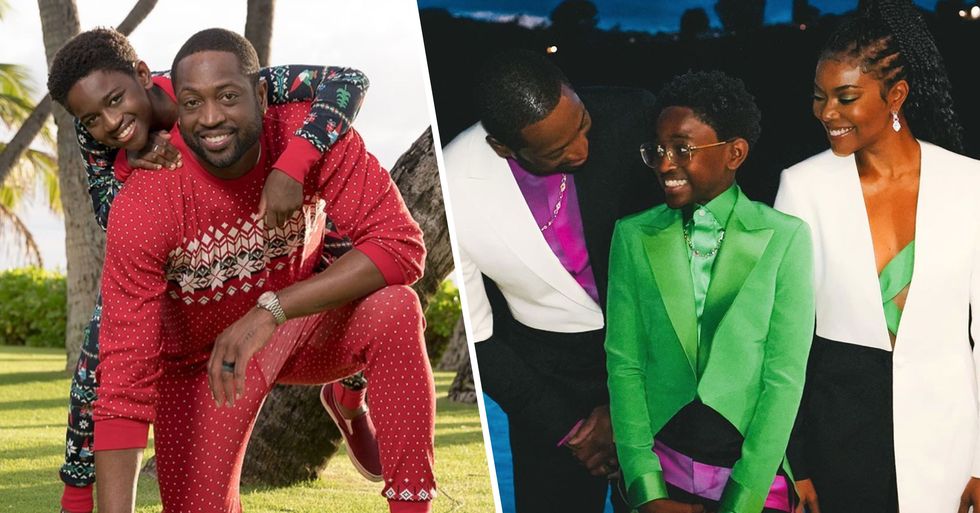 And because of his support, Zaya now identifies as a female - but it wasn't an easy ride going public but now she's made her red carpet debut...

"So we sit back and we say. 'You know what?' As parents, it's our job to sit back and figure out and find the information that we can. And we've sat down together as a family. We've reached out to as many people as we can. We've researched as many things as we can to try to help not only our family but other people in this journey and along the way."

Dwyane is the perfect example of a good, supporting parent...

And now Zaya has made her first public experience on the red carpet at the Better Brothers Los Angeles 6th annual Truth Awards.

And the pictures are amazing!

Look how amazing she looks!

We're all in support of being yourself.

And if you want to read more on making events more inclusive... then keep scrolling.