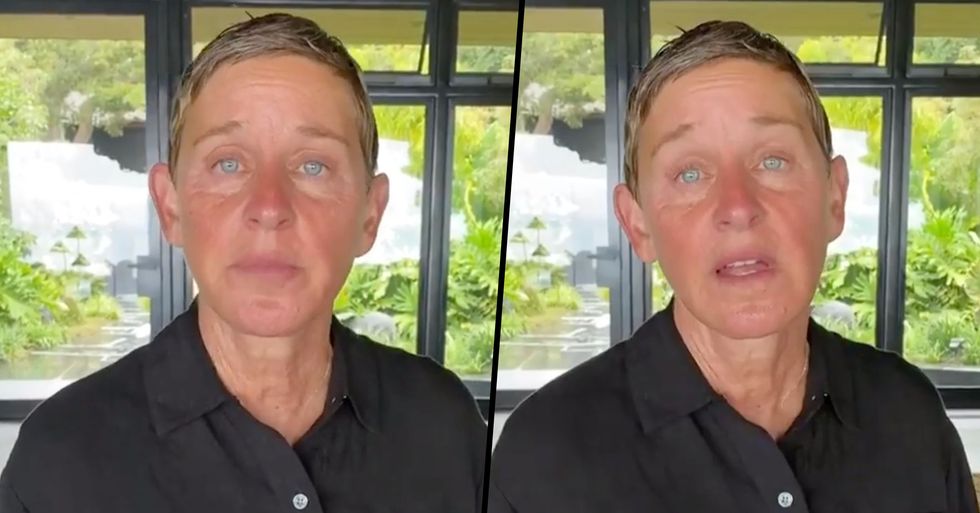 Ellen Degeneres Finally Responds to Allegations of Cruelty Made Against Her

Amid the current alleged investigation into The Ellen Show, Ellen herself has finally spoken out...