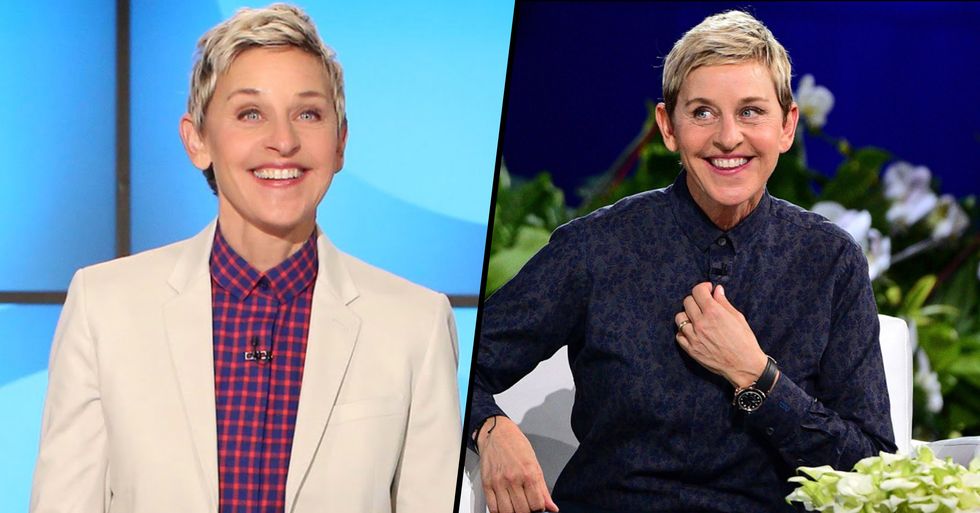 Ellen DeGeneres has made the "emotional" decision to fire 3 of her top producers following the toxic workplace accusations.

What does this mean for The Ellen Show?

The infamous host of The Ellen Show has been batting off accusation after accusation over the last year it seems that the cracks are finally showing.

Now, more than ever before, people have been turning against the star as detrimental stories continue to resurface.

This Twitter user came forward with the story about Ellen's head writer, Karen Kilgariff. Karen was under Ellen's employment for 5 years until she took part in a writer's strike. Boom. Fired.

Ellen apparently hates her own fans...

As reports came in last month that The Ellen Show is officially under investigation.

Things aren't looking good for Ellen, at all...

And it seems that the notorious host is cracking under the pressure.

Ellen has made the decision to fire 3 of her executive producers following these accusations.

Executive producers Ed Glavin, Kevin Leman, and co-executive producer Jonathan Norman have all been ousted from The Ellen Show, Ellen announced on Monday via a video conference call.

According to sources, Ellen did this with a "heavy heart."

Apparently, the accusations have left the host "heartbroken", and the decision to fire her producers was an "emotional and apologetic" one.

The source went on to reveal that Ellen had some admitting herself to do.

She reportedly admitted on the call she was "not perfect" and that the show's leaders had not been sensitive to "human beings" as they instead focused on running the show as a "well-oiled machine."

She also admitted the show had alienated employees and guests by shifting shooting timetables at short notice...

And she made a promise that the show will move forward by sticking to agreed-upon timetables.

Nothing has so far changed for Ellen...

And long-running executive producers Mary Connelly, Andy Lassner, and Derek Westervelt, will continue in their positions on the show.

The future is still looking very uncertain for Ellen and her show...

And only time will tell to see if she will publically address these horrendous accusations. In the meantime, keep on reading to see why the internet is torn over a picture of Ellen and George Bush sat together...