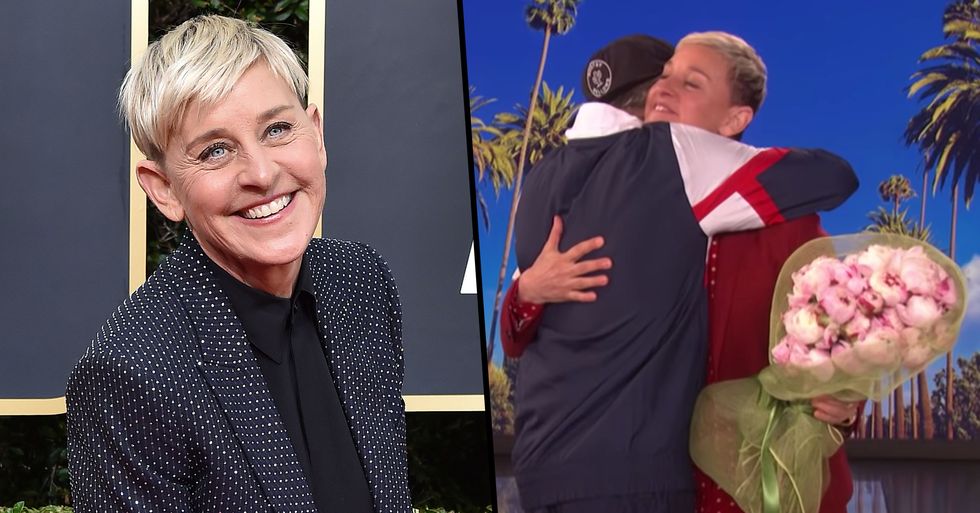 Amid the current investigation into The Ellen Show, some resurfaced claims seem pretty damning for the once-beloved presenter...

"You shouldn’t have to be told … if you do look at past interviews, most of the guests always gush over Ellen."

"Whether they’re members of the public or her close friends."