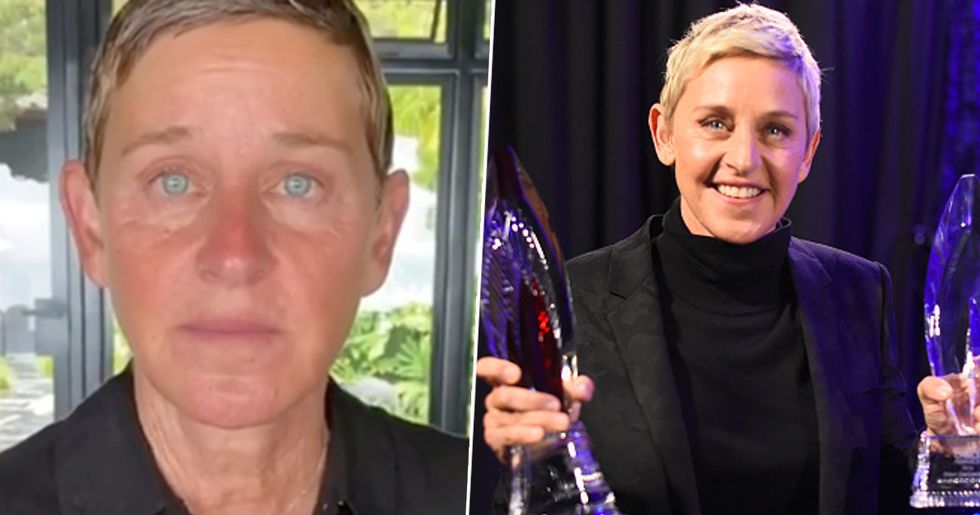 Ellen is reportedly talking to show executives about calling it quits on the show altogether.

Keep scrolling to find out what insiders are saying.

And today's headlines, claim that Ellen is ready to call it quits. According to the Daily Mail, Ellen is telling executives at Telepictures and Warner Bros that she has had enough and wants to walk away from the show.

She feels she can't go on and the only way to recover her personal brand from this is to shut down the show.

The truth is she knew what was going on, it's her show. The buck stops with her. She can blame every executive under the sun – but Ellen is ultimately the one to blame.

This really could be the end.