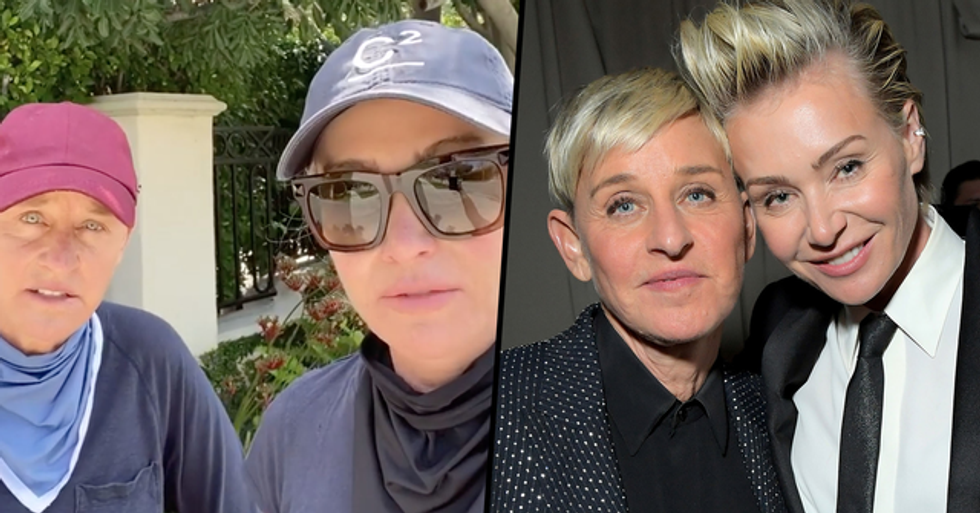 Ellen DeGeneres' Wife Portia Speaks Out About Accusations of Cruelty

Amid the current alleged investigation into The Ellen Show, Ellen's wife, Portia de Rossi, has finally spoken out...

Amidst the ongoing accusations against Ellen ...

Wife, Portia de Rossi, has decided to take a stance.

And now the woman closest to Ellen has spoken up, too.

Ellen and actress, Portia de Rossi have been married since 2008.

You may recongize Portia from Arrested Development.

She's since largely retired from acting, focusing on her entrepreneurial ventures, instead.

Many pointed out bots have had nothing to do with this scandal...