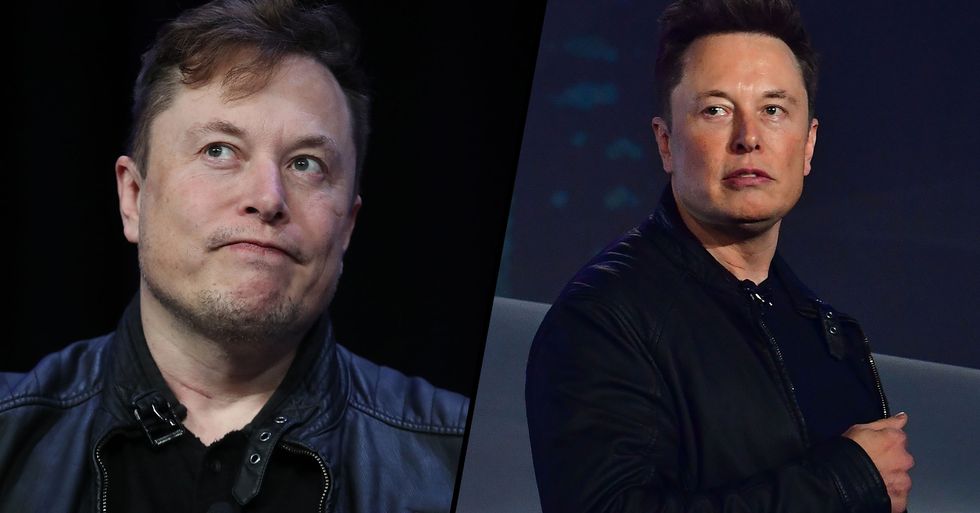 Shortly after the birth of his first child, Elon Musk has once again hit the headlines after a recent Tweet.

The South African entrepreneur recently welcomed the birth of his first child with his partner, Grimes, and people have been going crazy about the bizarre name. But more on that later...

He Tweeted this controversial message on Sunday night.

Ivanka Trump tried to join in on the ... joke?

But the best response?

Well, that would have to be this, from the Matrix director herself. Want more from Elon? Scroll on for his plans to help LA during the pandemic ...