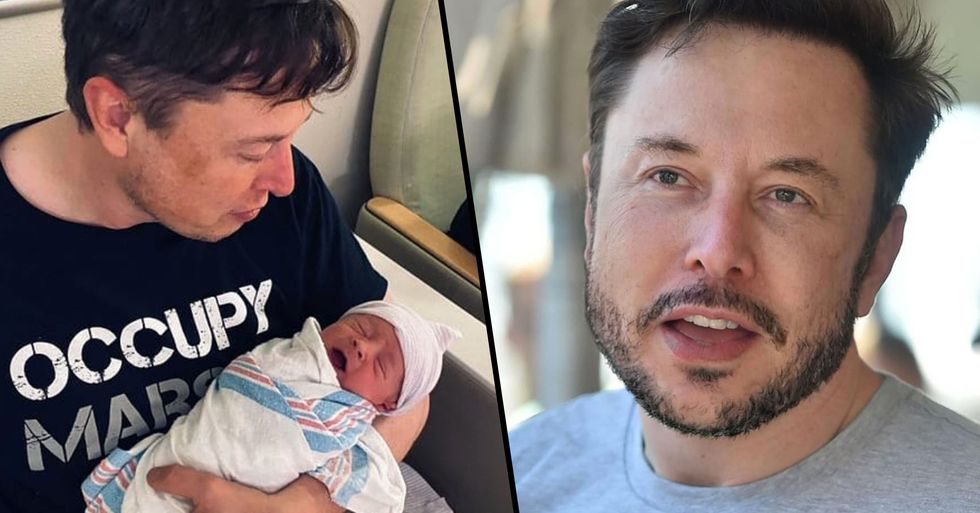 Unless you've been under a rock, you'll know that the couple has given the baby a very unusual name, shall we say. After much speculation on how to pronounce the name, Musk has stepped in to help...

Can they actually name their baby that?

Well, it's Elon Musk, he kind of gets away with whatever he wants and here's why...

Regardless, Musk is certainly a man who knows what he's doing.

Let's talk about his personal life.

We should completely respect that fact. But the couple has yet again stirred up some more controversy as they have decided to call their baby something... strange. Keep scrolling to find out what.

Including what they might be when they grow up!

And people had their own theories on how it will be pronounced:

This simple gesture has completely fuelled the conspiracy theory that "X Æ A-12" is simply a code for the baby's real name - X Ash Archangel.

And this was probably the best reaction to the news...

Well, whatever the baby's name is, we wish the family well. Keep scrolling if you want to see a list of other weird celebrity baby names... These ones give "X Æ A-12" a run for its money.