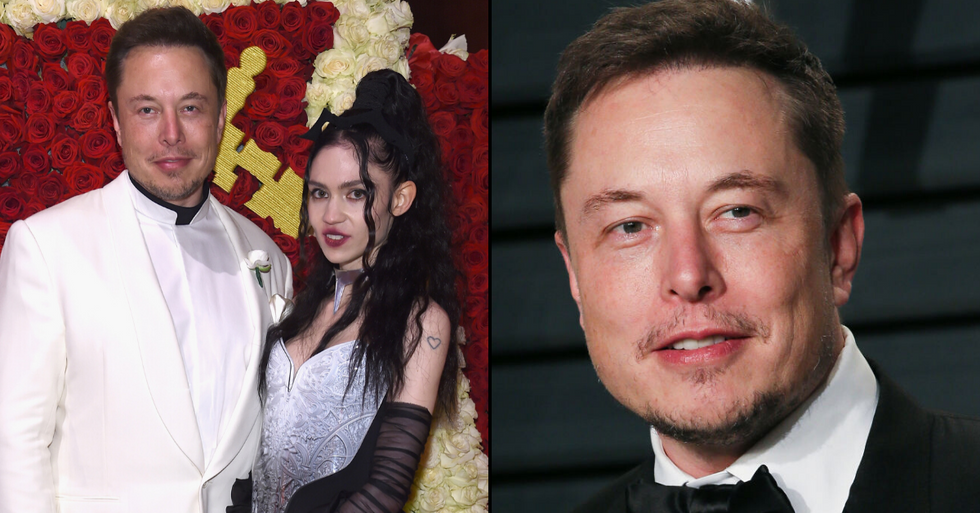 Unless you've been a rock, you'll know that the couple has given the baby an unusual name, shall we say. But it seems there could be more than meets the eye, as Musk has just fuelled a major conspiracy theory about the name, and it's not what you expect...

Elon Musk liked the tweet - fuelling the conspiracy theory that "X Æ A-12" is simply code for the baby's real name - X Ash Archangel.
Whatever the baby's name is, we’re just happy the couple is happy! And for more like this, keep scrolling to read about why Amy Schumer had to change her baby’s name…