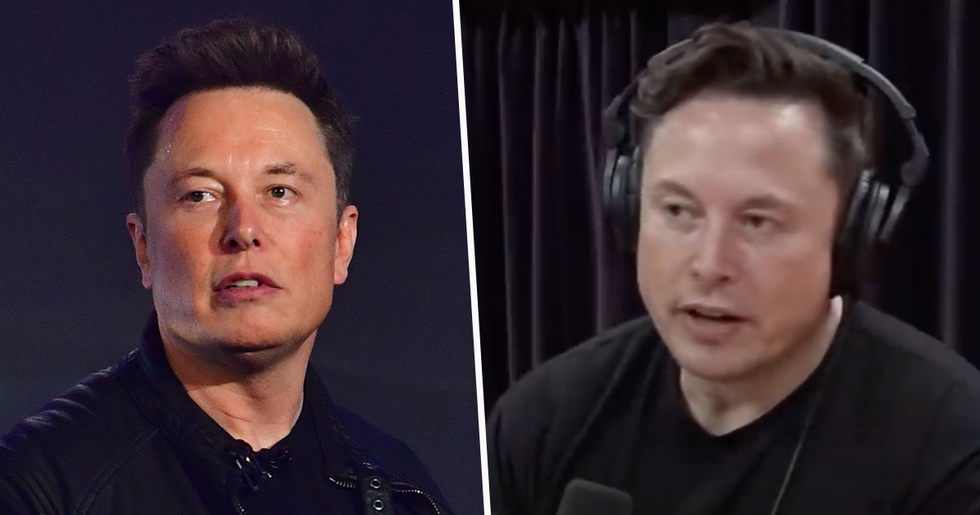 Elon Musk Says Human Language Will be Obsolete in 10 Years

Shortly after the birth of his first child, Elon Musk has once again hit the headlines after his appearance on Joe Rogan's podcast saw him make some bizarre claims.

He's certainly raised some eyebrows. Keep scrolling for the clip.

The South African entrepreneur recently welcomed the birth of his first child with his partner, Grimes, and people have been going crazy about the bizarre name. But more on that later...

It is total madness.

But some people are intrigued - maybe we won't have to talk to miserable bartenders anymore?

You can listen to what Elon had to say on Neuralink here.

What do you think? Would you volunteer to get the device fitted into your own brain? I certainly wouldn't. For some slightly more uplifting news on Elon's technological ventures, keep scrolling to read about Tesla's pledge to provide ventilators for hospitals across LA...
20%