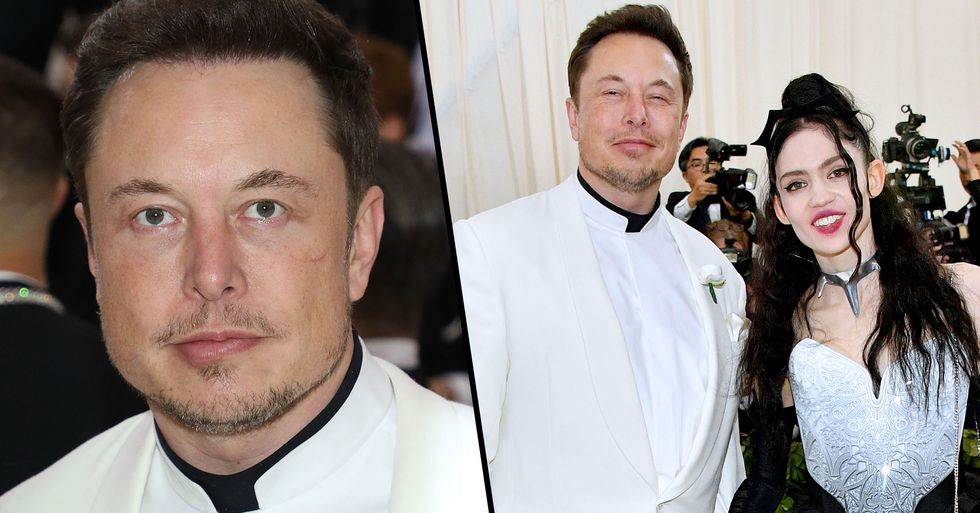 Elon Musk and his partner, Grimes, have welcomed their first child together, and after thousands of fans have been eagerly asking him to post a picture of their bundle of joy, he finally did it. But instead of the photograph staying in the limelight, the baby's name has now taken all the attention because of the way it will be pronounced.

Keep scrolling to find out how to say his child's eccentric name...

Musk has since posted a series of tweets, but his latest picture has completely broken the internet. Wait till you see the adorable photos...

I'm all here for original ideas, but this is just something else altogether. We're just happy the couple is happy! Keep scrolling to read about why Amy Schumer had to change her baby's name...