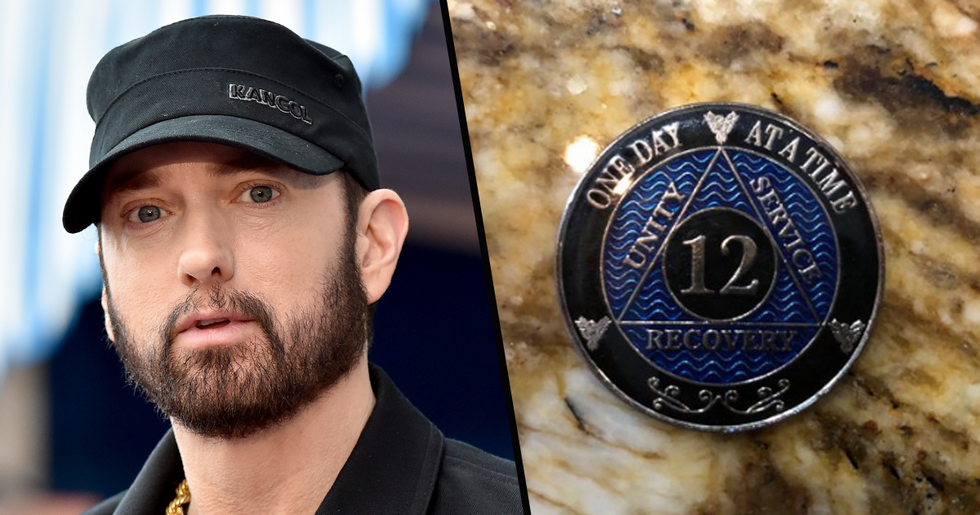 Eminem Celebrates Being Sober for 12 Years

Keep scrolling for the full story, and to hear just how he has accomplished this incredible milestone...

Eminem has built his image around an angsty, rebellious young man who simply "doesn't give a f***".

People have been taking to social media to congratulate the rapper...

With many commending him for overcoming his on-and-off addiction.

He is an inspiration to everyone battling with addiction.

If Eminem can do it, so can you!

Here's to another twelve years of sobriety. For more on the rappers controversial feuds, keep scrolling...