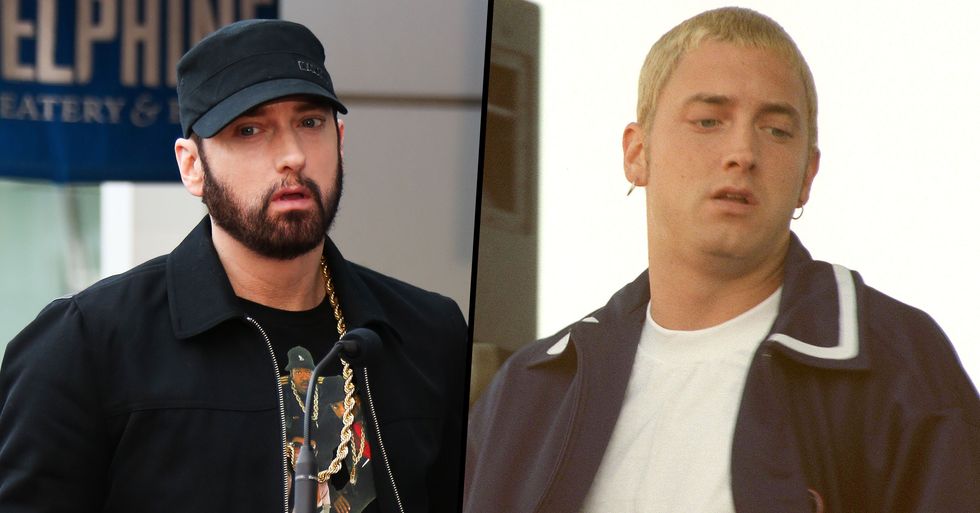 Eminem is an absolute music legend - but a recent Twitter storm has some fans fearing for his life.

It's a sad fact that death comes for us all.

Even (the horror!) our favorite celebrities.

But celebrity death is a weird phenomenon.

As the internet tends to go into absolute meltdown.

But even stranger than a celebrity death?

Eminem, whose real name is Marshal Mathers, first came onto the hip-hop scene in his home town of Detroit, Michigan, in 1997.

After quitting school, Eminem was determined to make it big as a rapper...

So, shortly after his overdose, he enrolled himself onto a grueling detox program.

And, fast forward to this year...

But the latest story regarding the rapper?

His death starting trending on Twitter - and fans were hysterical!

Omfg again with this shit? yall mfs are stupid as shit believing every little thing you read on social media at fac… https://t.co/xDT6bHUBXT
— Taquito-Blade (@Taquito-Blade)1597774241.0

According to reports, the star is actually alive and well.

Fingers crossed! Want more from Eminem? Scroll on for his surprise performance at the 2020 Oscars ...