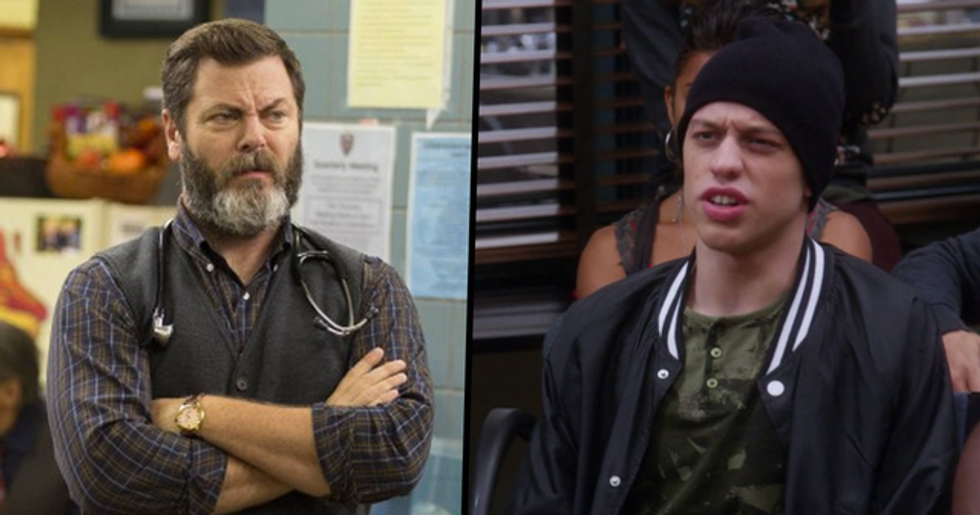 Fans of offbeat live-action police procedural sitcom Brooklyn Nine-Nine can rejoice, as it's been confirmed that there's a seventh season in the works. After the series was canceled by Fox after five seasons, many feared it would be the end of the show, but NBC immediately stepped in, releasing a sixth series earlier this year, followed by confirming a seventh in the future.

But as we look back on what makes this hit show so great, the incredible cast of offbeat characters is surely high up there. And over the years, so many famous faces have starred alongside the show's regulars, you'd be forgiven for having forgotten about them. But don't fear. We've got the conclusive list of Brooklyn Nine-Nine guest stars, for your scrolling pleasure.

He plays ninety-eighth precinct cop Detective Stevie Schillens, who used to be Jake's partner and BFF. And if you thought these stars were exciting, what if we told you a certain big name was hoping to gain a role? Keep scrolling to find out more.