Every Disney Live-Action Movie Currently in the Works | 22 Words 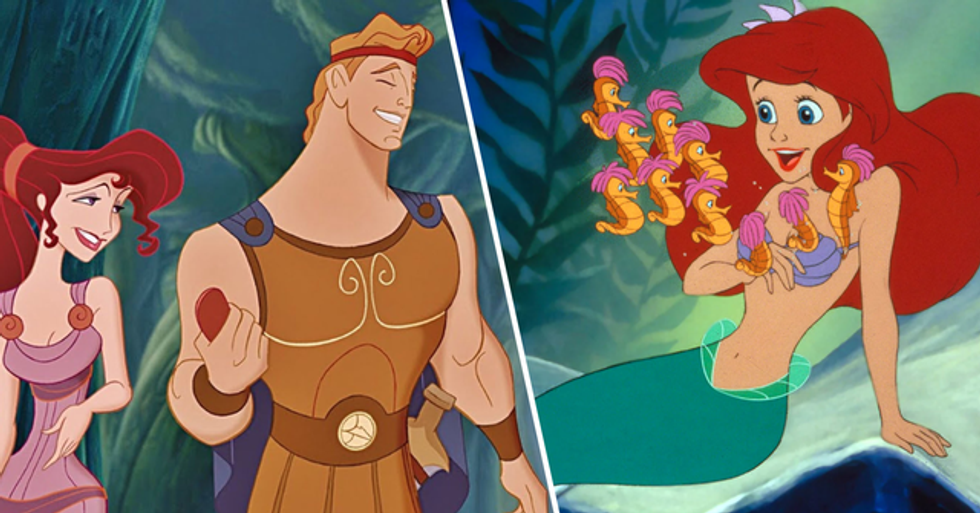 Every Disney Live-Action Movie Currently in the Works

Disney are blessing us with a ton of live-action content in the future. And if it's anything like what's hit so far, we're very excited!

This 1996 classic started the trend.

This 2014 movie was equally visually stunning.

In 2015 we were blessed with this remake.

These visual effects blew our minds in 2016.

2018 also gave us this movie complete with a star-studded cast.

Another 2019 movie, most memorable for Will Smith's weird appearance.

This 2019 movie had an incredible cast - including Beyonce!

Another check-in with Angelina Jolie's incredible villain. All caught up? Ok, now let's look to the future.

Our favorite badass heroine is set to return in a live-action remake later this year.

A remake of a remake - this time from Cruella's perspective and starring Emma Stone.

We're set to see a sequel in the next coming couple of years.

There's been a lot of hype about the casting of this remake.

People already have a lot of thoughts about this upcoming remake.

A very exciting remake of Aladdin told from the Genie's perspective.

Checking in with our favorite chipmunks in live-action form!

The Sword in the Stone

One of Disney's weirder movies is set for the live-action treatment.

The very first Disney movie is also set for the live-action treatment.

And we're also going to blessed with a Snow White spinoff, too!

There's also going to be another Cinderella movie - this time told from Prince Charming's perspective.

Everyone's favorite real boy is set to become realer than ever!

Speaking of boys, how about the one who never wanted to grow up?

There's also going to be a spin-off based on the mischievous fairy's perspective.

Fans of visuals will be thrilled about this upcoming live-action Fantasia spin-off.

This is gonna be a tear-jerker, we know it!

It seems there's a lot to look forward to.

Want to learn more about one particular upcoming live-action movie? Scroll on for the Hercules casting choice that has the internet feeling intrigued.