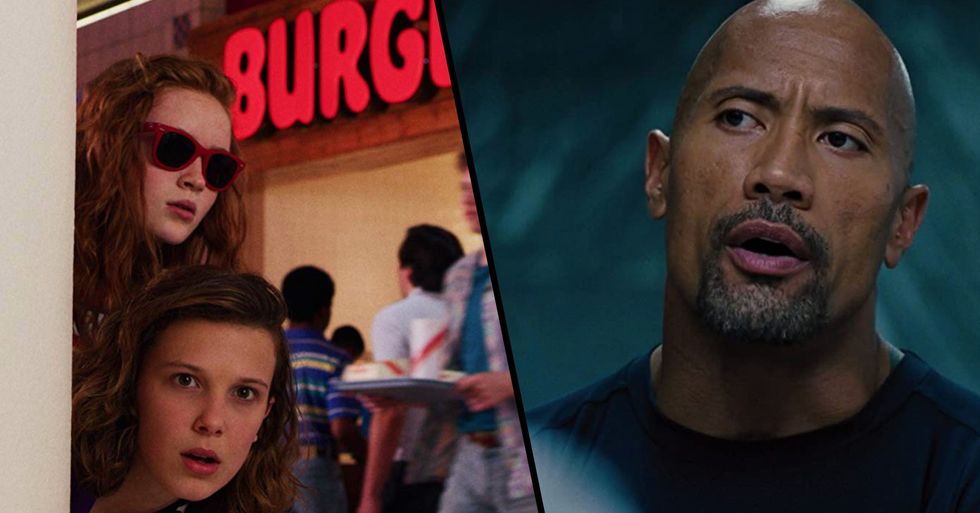 Every Film and TV Show Canceled or Delayed by Coronavirus

The coronavirus outbreak has taken the world by a storm.

People all around the world are in mass panic and as the death rate rises and the importance of washing hands is now being stressed more than ever before. But regardless of the precautions being put in place, it seems as if the virus is spreading like wildfire and because of this, the entertainment industry has lost out on billions.

Keep scrolling to find out which film and TV shows have been affected by the disease...

Because of the coronavirus, the current state of the world is slowly declining.

As the virus continues to spread, it becomes more difficult to control.

The disease is having a detrimental effect on the entertainment industry.

As more and more productions and events are being halted due to the coronavirus, it seems as though some of the most anticipated shows will not be premiering on the big screen any time soon. We've listed them all for you.

And as the coronavirus continues to spread, it seems as if this list is going to get longer.