10 Everyday Objects That Were Used to Murder Someone | 22 Words 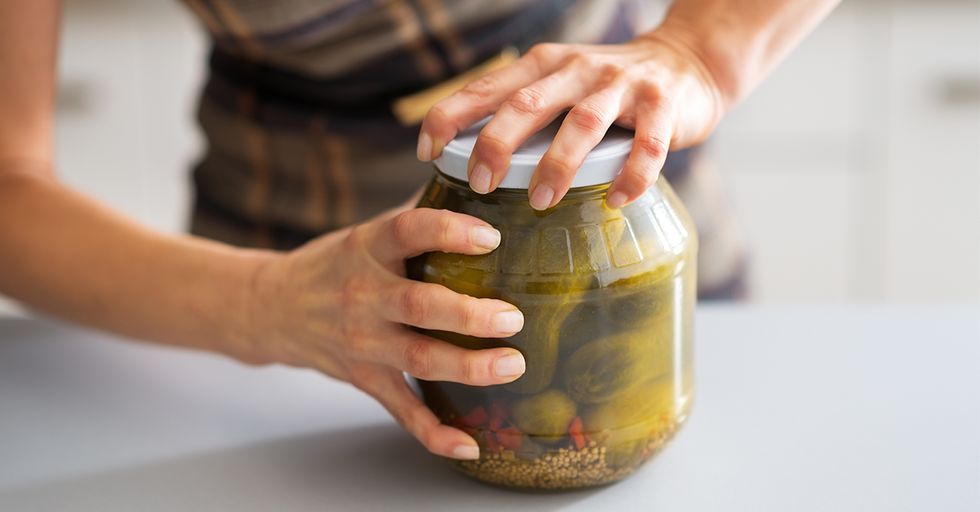 10 Everyday Objects That Were Used to Murder Someone

Murder. It's the universal taboo, which is why it's an endless source of fascination for most people. Murderers and their motivations are discussed and picked apart, and their weapons are cataloged and scrutinized, especially if they're out of the ordinary – or worse, are exceedingly ordinary.

Here are 10 of the most ordinary and therefore completely unexpected murder weapons.

Believe it or not, someone actually once used a spatula to kill someone. True story. It happened in Salt Lake City, Utah.
Angeles Cadillo-Castro, 32, killed her daughter, Stephanie Guadalupe Espindola-Cadillo, 5, by beating her to death with a spatula. The official cause of death was exsanguination.

Have you ever considered how sinister pickles are? They're warty and green, and when you eat them, they make your mouth pucker.
Turns out they're deadly too, because on January 22, 2010, Daniel Kovarbasich, 16, bashed his neighbor , Duane Hurley, 53, in the head with a jar of pickles. He also stabbed him 55 times. Hurley had been molesting him for years.

In 2013, Jamont Atkins, 23, of Newark, New Jersey was killed by a flung bowling ball during a brawl at a bowling alley. In 1994, a bowling ball flung from an overpass – again, in New Jersey – killed an eight-month-old girl.
We're actually surprised death by bowling ball isn't more common. After all, bowling balls are heavy and easily transportable.

Here's an item you would never consider for a murder weapon. A crucifix and other religious paraphernalia are typically sacrosanct, and most people would never consider touching them in such an obscene way.
In January 2018, Juanita Gomez, 51, was convicted of killing her 33-year-old daughter by forcing a crucifix and medallion down her daughter's throat because she believed her daughter was possessed by the devil.

Here's one straight out of the movies. Remember that infamous scene in The Dark Knight where the Joker– Never mind, you just have to watch it.
In any event, in 2011, 18-year-old Carl Guilford fatally stabbed his cellmate with a pencil during and altercation. Guilford was already in jail for smothering his niece with a blanket.

First of all, how? We understand blunt, heavy instruments like a bowling ball, and sharp instruments like a pen, but a spoon? Turns out, it's possible.
In 1980, Florida inmate Askari Abdullah Muhammad, formerly Thomas Knight, killed corrections officer Richard Burke as he escorted him to the prison shower. Muhammad was later executed in 2014.

Well, this actually isn't that unexpected. We're continuously seeing people killed by toilet tank lids in movies, so real life shouldn't be too far off.
In 2017, a Texas woman was sentenced to life in prison for talking her new boyfriend into robbing and then using a toilet tank lid to slay her old boyfriend. Talk about a black widow...

Stilettos look like a murder weapon. They're pointy, they're sharp – they're basically death on heels, which may be why they're such a popular murder weapon.
In 2014, a Houston area woman was convicted of murder for stabbing her boyfriend to death with the same blue suede stiletto shoes he bought her.

Is there a more common murder weapon than a brick? It's convenient and easily utilized, and it's been the weapon of choice depicted in many an action movie. It's also the weapon that killed a 32-year-old Michigan man. How? Someone threw it off an overpass.