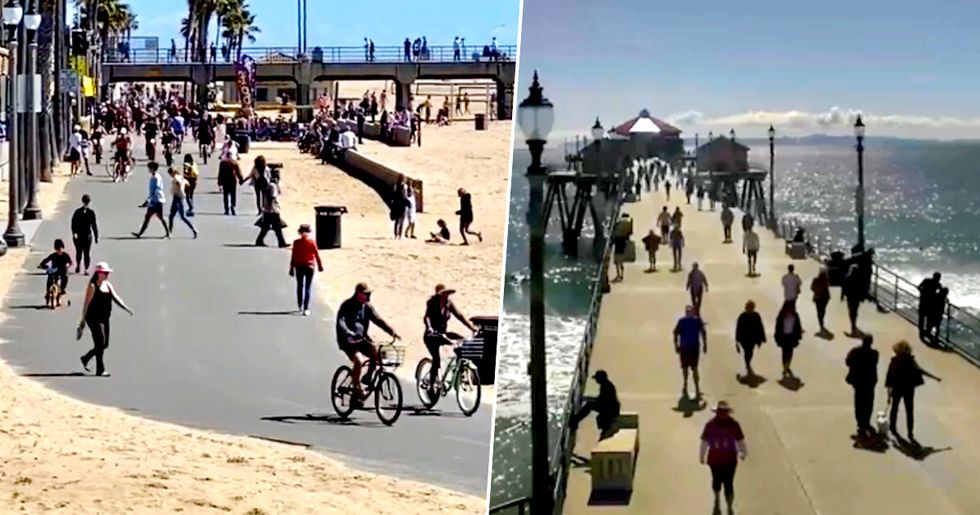 However some people just aren't taking it seriously enough, and many of them are in California.