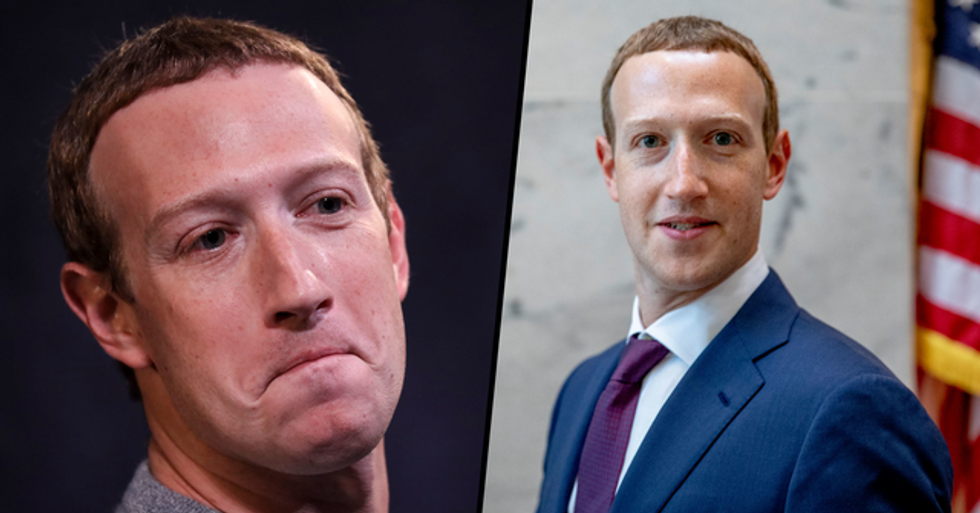 Yesterday, millions of Facebook users across the globe found that their session had 'expired' and they were logged out of the social media giant.

But why? Well... now Facebook has released a statement with the apparent reason for the log out.

As the Bloomberg Billionaires Index has made a huge announcement not too long ago.

Zuckerberg is a centibillionaire.

This means his fortune has surpassed 100 billion dollars.

He joins the ranks of Jeff Bezos and Bill Gates.

It's a truly mindboggling amount of wealth.

The news follows Zuckerberg's announcement that he's launching a rival to TikTok.

And despite only dropping a few months back, Reels have already proved to be highly popular.

People can't get enough of them.

RT this.
We’re trying to see something... pic.twitter.com/R77TxWNZRa

And yesterday, many around the world noticed that they'd been logged out of the social media giant.

People had no idea why.

Twitter is the best site for Public Service announcements

Did you feel that earthquake? Find out on Twitter

Why are cops at the mall? Find out on Twitter

When they got a message to say their session had expired and they had been logged out.

Many thought there had been a hack.

👏👏👏 to the engineers who fixed the issue and patiently tried to explain the cause to us to no avail. https://t.co/AUARhCZ7W2

So Facebook, heard it was a "configuration change". Thanks to the engineers who fixed the issue and patiently tried to explain the cause to us to no avail.

So there you have it folks.