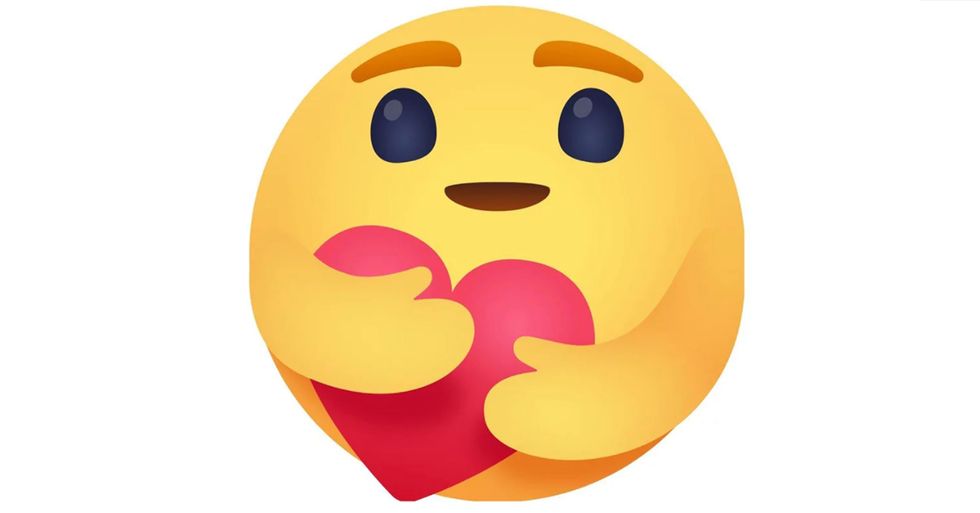 People are using social media more than ever during these dark and uncertain times.

Facebook has announced they are releasing a new "hugging" reaction later this week to offer extra support during the pandemic, and people are loving the idea.

Over the years, Zuckerberg has proven himself to be a shrewd businessman...

And that wasn't their only smart buy...

It's a shame, really.

Who remembers the early days of Facebook when everyone was using it? Well, we most certainly do!

But there's no denying that the platform has evolved over the years...

And now, the people behind Facebook are doing everything they can to benefit each and every one of its 2.45 billion users.

We are all well aware of the pandemic crisis that we are currently living through...

And more people than ever are now active on social media during these dark and difficult times.

People are using social media platforms such as Facebook to stay connected with their family and friends during this global lockdown...

And now, the people behind Facebook have come out with a new feature to connect their users even more.

Starting on Friday this week, the social media giant will be rolling out its seventh reaction button...

Which will take place next to the other reaction buttons, which includes a crying face, a love-heart, an angry face, and a laughing face.

The new hugging reaction is there for users to show some "extra support."

Fidji Simo, head of the Facebook app, told USA Today: "This idea of a hug reaction came back consistently as one of the emotions and feelings that were missing from reactions. So that’s something that was always on our minds. And with the crisis that we are going through right now, there is no doubt that people need more compassion, more support."

She explained that the reaction on Facebook will be available to show compassion on status updates, messages, photos or videos while on Messenger.

Users can click the vibrating heart "when a regular heart does not feel like enough." "We’ve added a new reaction so you can show extra support while many of us are apart," the update on Facebook reads, "We hope this helps you, your family and your friends feel a bit more connected."

It seems that many users are eagerly anticipating the release of this new feature...

And many families are now relying strongly on Facebook to stay connected with their loved ones, meaning the addition of this feature will allow them to send their love in a much more obvious way.

Many users feel reassured by the new feature...

As it is no secret that so many people out there are struggling with anxiety over the pandemic crisis.

We truly look forward to this new Facebook feature...

And we hope it will bring some love and reassurance to many anxious users out there. Make sure to keep scrolling to learn about the news reporter who accidentally turned on face-filters before going live on air...