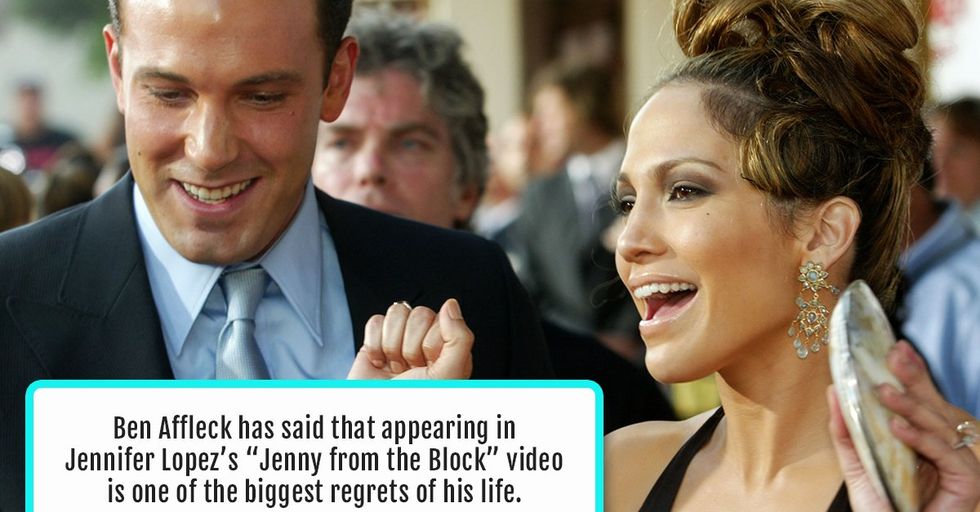 You probably grew up blaring these tunes, but how much do you really know about them?

Here are 19 incredible facts about the most popular songs from the early aughts.