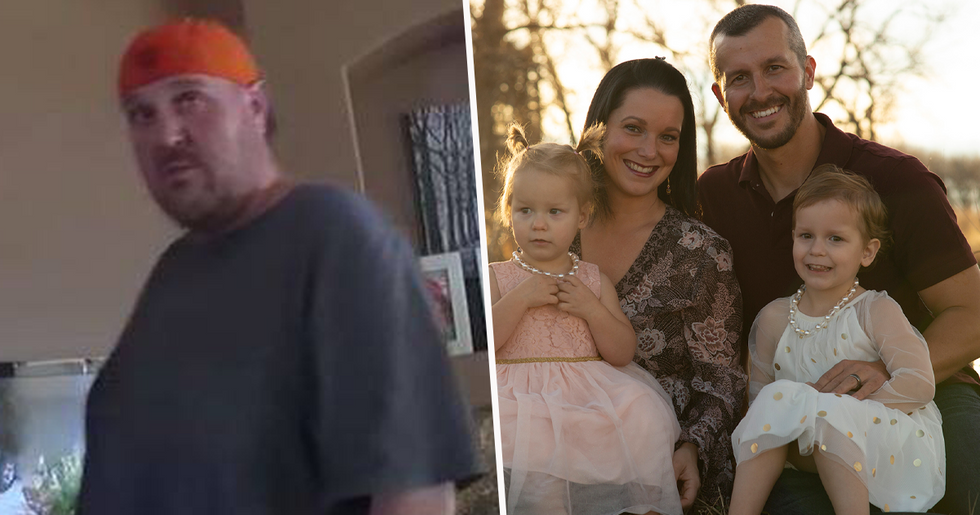 Netflix's latest crime documentary, American Murder: The Family Next Door has had the country hooked as we all re-lived the memory of hearing about a husband and father who murdered his wife and 2 daughters.

But viewers have now taken to thanking one particular person who raised his suspicions early on...

Have you watched American Murder: The Family Next Door?

The show has, yet again, brought about more details on the horrific story, and this time, it involves the neighbor.

Since its release on Netflix on September 30th, American Murder: The Family Next Door has both captivated and shocked audiences all around the world.

But now people are talking about one person who hasn't received enough credit in this.

The neighbor who alerted the cops about how unusual Watts was acting in the house. He also showed them evidence on the security camera footage to point out the parts that were unnatural of his character.

He hoped that this would give the police some foundations to begin the investigation.

It was all recorded on the officer's body cam. In the clip, the neighbor says: "If there is any sort of action out there, I would have got it."

And after coming into contact with Watts after the murder, he concluded that he was acting guilty.

"He's not acting right at all. He's never fidgety. "He's never rocking back and forth, and if you look - pointing towards his TV showing the CCTV footage - he never loads his stuff in and out of the garage ever."

"He's normally, you can ask them, he's quiet, really subdued, he never talks, so the fact he's over there blabbing his mouth makes me kinda suspicious of something. "He doesn't look worried, he looks like he's trying to cover his tracks."

From noticing the changes to alerting the police, everyone praised him for his quick thinking:

Watch the full clip of the bodycam footage here:

RIP to Shannan and her 2 daughters. They deserved better. If you're in the mood to hear about more crime news, then keep scrolling to read about Ted Bundy...