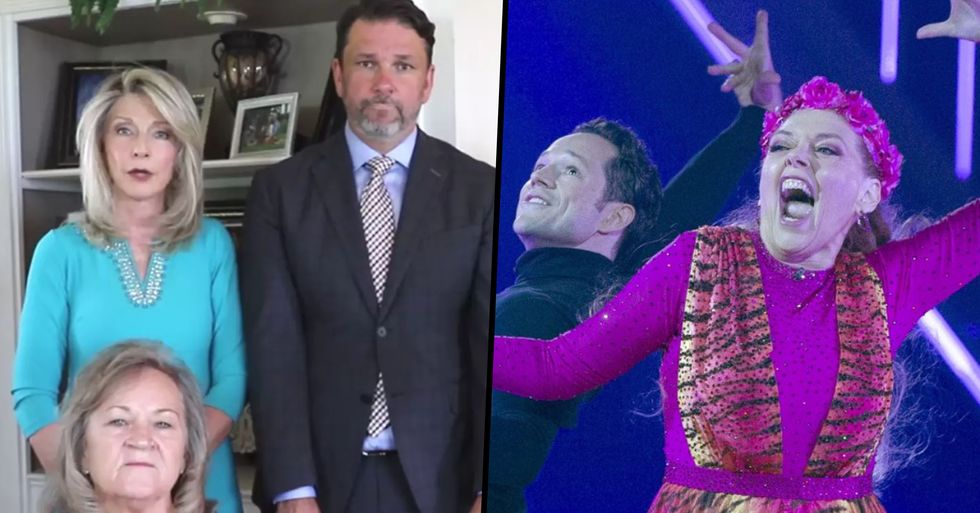 Carole Baskin made her debut performance on Dancing With the Stars last night, but her glory was interrupted by a sinister reminder of her ex-husband's disappearance...

No matter how hard she tries...

Carole just can't seem to shake off the repercussions of her somewhat questionable past.

But her debut performance last night was tarnished with something a little more sinister.

Well, last night she made her dancing debut...

And received a score of just eleven points from the judges, ultimately placing her at the bottom of the leaderboard.

You can watch the full commercial here.