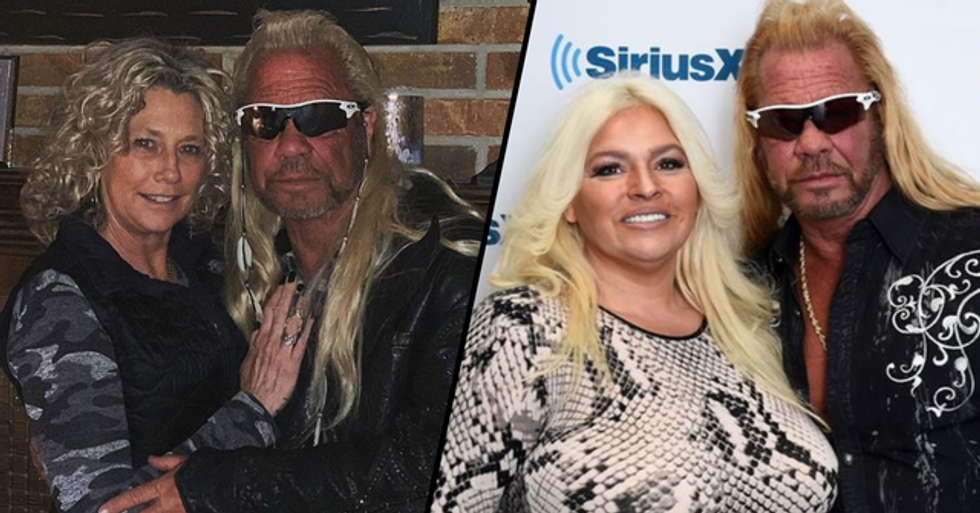 Dog the Bounty Hunter has this week revealed that he and his new girlfriend, Francie, are engaged to be married a mere ten months after the highly-publicized death of his wife, Beth... And fans are not happy.

The couple had 2 children and stayed together ever since.

Dog has caused major controversy with a snap he posted of his new girlfriend.

It seems to have caused quite a stir among fans.

And he couldn't be happier.

Fans aren't feeling the same way, with many slamming Dog as heartless for moving on so quickly. Did someone say rebound? For more on the turbulent life of Dog the Bounty Hunter, keep scrolling to read about his murder conviction...