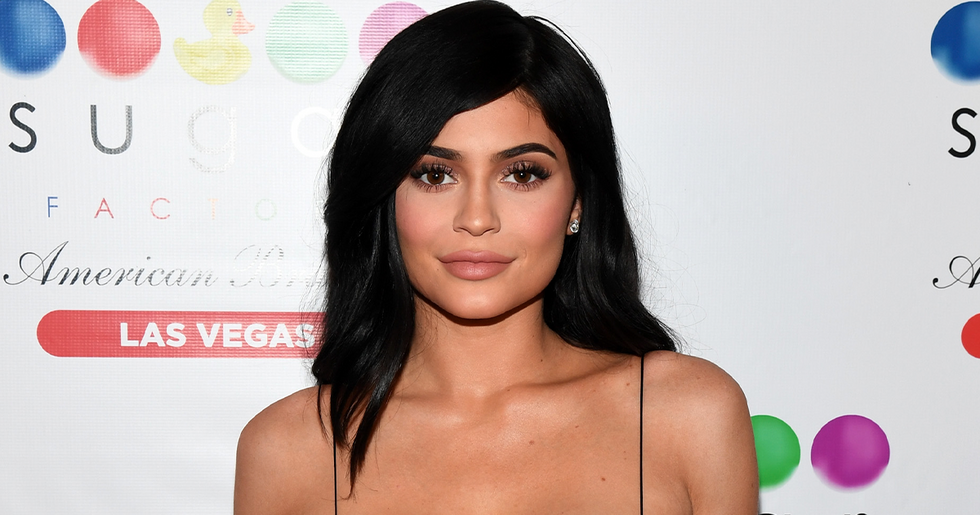 As celebrities from across the globe start to speak out about the devastating explosion in Beirut, Lebanon, Kylie Jenner has been slammed for her "insensitive" post...

Celebrities from across the globe have been speaking out about the devastation.

A-listers including Ariana Grande and  Jameela Jamil are using their platforms to spread awareness and donate to Beirut.

But one celebrity has received criticism for her post.

But people were far from impressed with what she had to say.

Kylie Jenner reposted Lebanon on her story, ladies and gents a BILLIONAIRE who could potentially help those in need… https://t.co/lxJpqN1Jx4
— Μαρία✞ (@Μαρία✞)1596582644.0

@aishasbarbie @sunflowerIine @KylieJenner You just didn’t get the point. She just has been featured by the Hong Kon… https://t.co/VglBJsg0K7
— flora (@flora)1596670922.0

Kylie jenner saying “prayers for lebanon” absolutely sends me. She is a piece of shit with her CHEST
— alexis or sumn (@alexis or sumn)1596675643.0

kylie jenner for a fact knows the whole internet wants her to finally speak about something important, like lebanon… https://t.co/ElVM3c1V2c
— liv (@liv)1596633713.0

kylie jenner is dumb like wow wow prayers for lebanon omg yes bitch i wish you were a billionaire who could actuall… https://t.co/VcwwLt5ZBL
— medora (@medora)1596628101.0

Lebanon needs us more than ever right now.

Our thoughts and prayers are with everyone affected by this horrific incident. If you can help out with anything, any donations to the Lebanese Red Cross charity would go a long way. To read more on the explosion, scroll on.