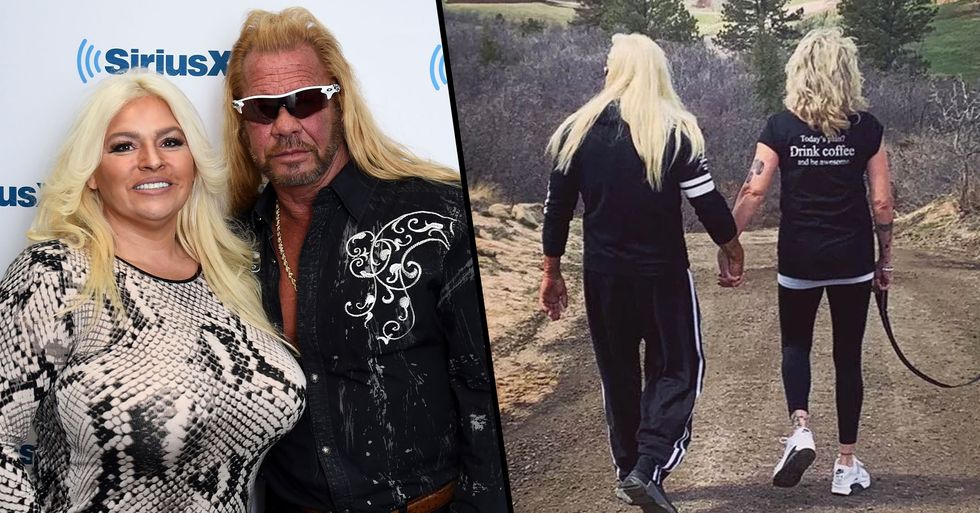 But it seems things are looking up for the reality star. He's shared a snap of his new squeeze on Instagram - but some fans are not happy.

He's recently revealed he's found love again with Francie France - and it seems the two are quarantining together.

But certain fans are not happy.

They believe waiting less than a year after the passing of his wife to jump into something new is just far, far too soon. Want more Dog controversy? Scroll on to learn all about his past criminal history...