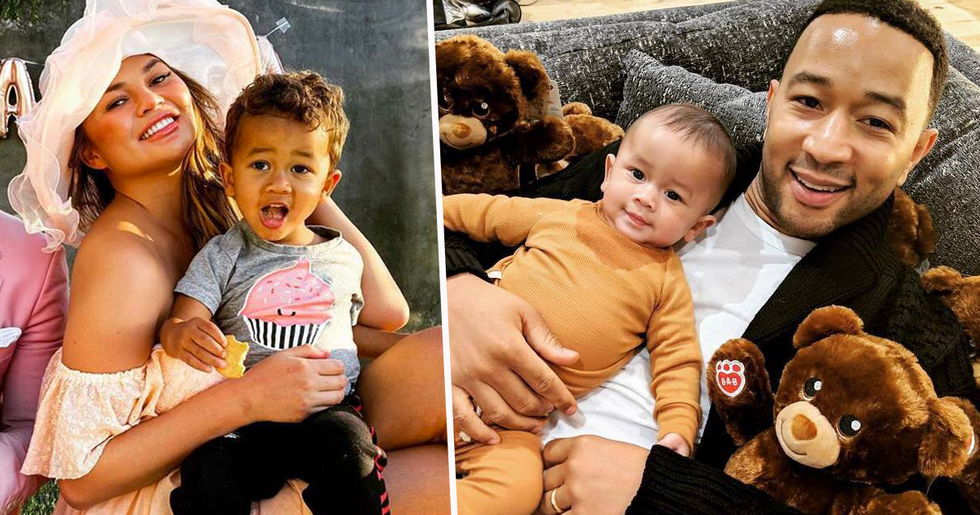 But now people are pointing out that they feel sorry for their son, Miles.

Guess who's having a baby?

John Legend and Chrissy Teigen came through with the exciting announcement yesterday.

But now people have started pointing out one fact...

And are starting to feel sorry for their son, Miles.

Welcome to the middle-child club, Miles.

The middle child is usually forgotten...

He's much too adorable to be forgotten.

This user understands the pain of being the middle child...

Some people pointed out this fact...

We're just so happy to hear the great news...

And we wish them all the best.

If you're in the mood for more celebrity couples that are expecting, then keep scrolling...