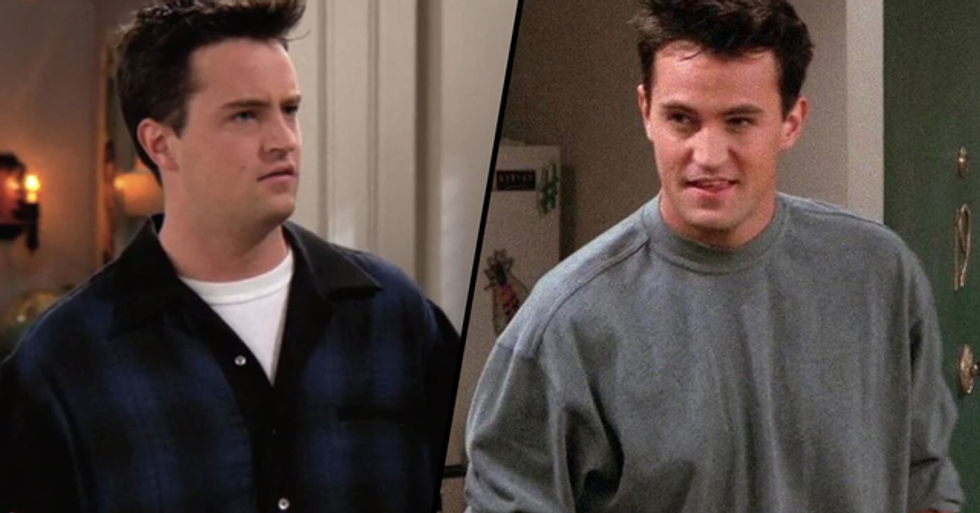 But recently, people have been rewatching the show and noticing something pretty freaky about Matthew Perry's hand ...

And finally, the news we had all been waiting for arrived...

In fact, there were many aspects of the show that just don't feel great to a modern audience.

But now Lisa Kudra (AKA Phoebe Buffay) has spoken out in the show's defense.

Kudrow was asked what she thinks would be different about the show today.

"Well, it would not be an all-white cast, for sure," she admitted.

But Kudrow also defended the decision.

"I'm not sure what else, but, to me, it should be looked at as a time capsule, not for what they did wrong."

"Also, this show thought it was very progressive."

"There was a guy whose wife discovered she was gay and pregnant, and they raised the child together."

"We had surrogacy too. It was, at the time, progressive."

"Part of what appeals about it now is that young people have this unconscious nostalgia for personal connection."

And now there's been yet another worrying discovery.

Although this one is less problematic and more plain-old mysterious!

Ever noticed Chandler's hands before?

Yep, us neither - until now!

Check out these pictures.

It's so obvious now!

People are freaking out.

And we can kind of see why!

We'll never see the show in the same way again.

Want more Friends controversy? Scroll on for the weirdest thing the stars experienced during the height of the show's popularity.