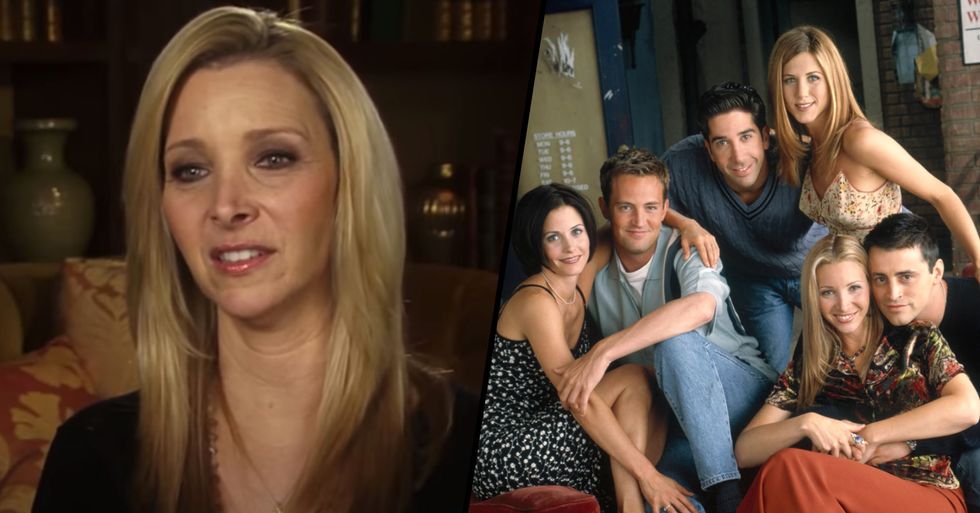 But recently, people have been rewatching the show and they don't like what they see. Now Lisa Kudrow has spoken out in its defense - but for many, it's just added more fuel to the fire.

In fact, there were many aspects of the show that just don't feel great to a modern audience.

But now Lisa Kudra (AKA Phoebe Buffay) has spoken out in the show's defense.

Kudrow was asked what she thinks would be different about the show today.

"Well, it would not be an all-white cast, for sure," she admitted.

But Kudrow also defended the decision.

"I'm not sure what else, but, to me, it should be looked at as a time capsule, not for what they did wrong."

"Also, this show thought it was very progressive."

"There was a guy whose wife discovered she was gay and pregnant, and they raised the child together."

"We had surrogacy too. It was, at the time, progressive."

"Part of what appeals about it now is that young people have this unconscious nostalgia for personal connection."

Is it a show of its time - or is it too problematic for TV now? Want more Friends controversy? Scroll on for the weirdest thing the stars experienced during the height of the show's popularity.