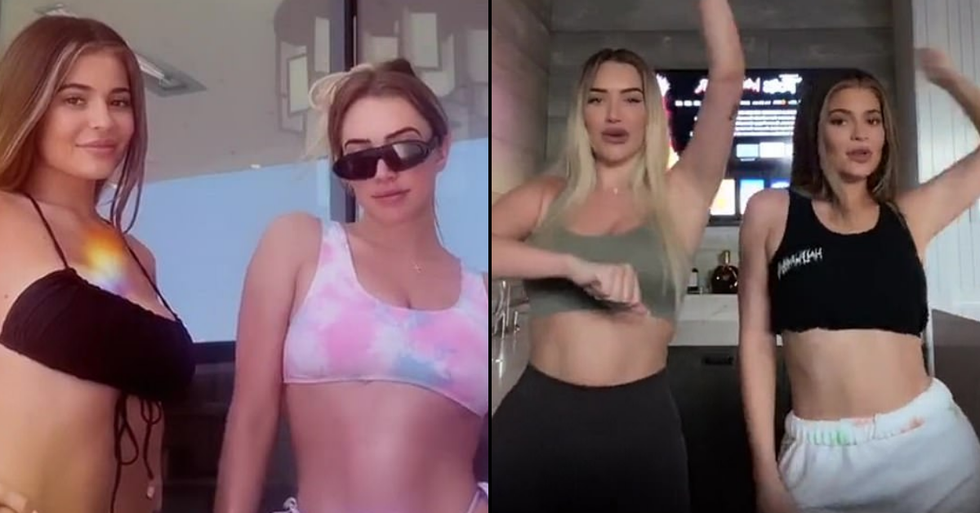 The billionaire has been in big trouble with the internet for her latest TikTok with best pal Stassie ...

She took to TikTok with best friend Stassie to show off a viral dance routine. There was just one problem - these two don't live together.

"Guess social distancing doesn't apply when you're a billionaire," one disgusted fan wrote.

"It would be one thing if she was a typical 22-year-old but she has a baby girl at home. That's just irresponsible." We have to say, we kind of agree! And (obviously) this isn't the only Kardashian scandal to hit headlines recently. Scroll on for the discovery that left many fans feeling disgusted.