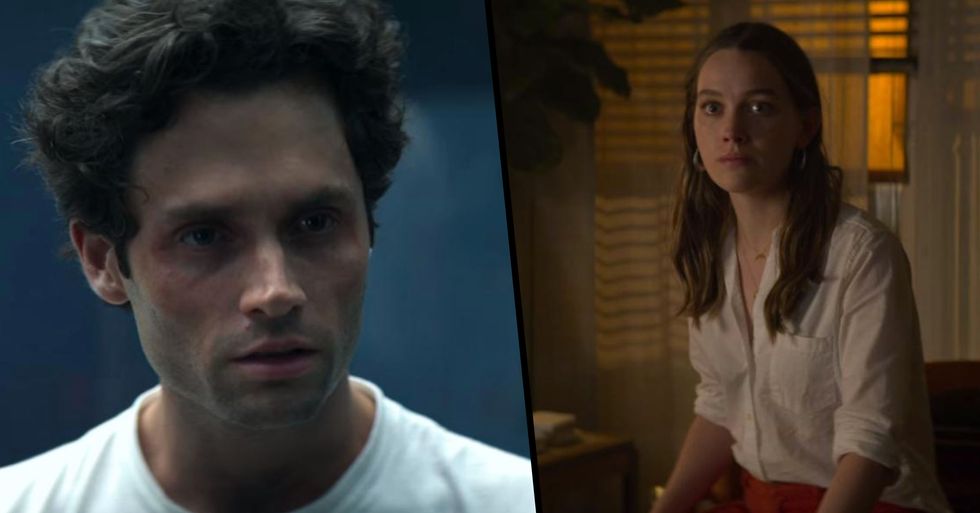 But the final twist in season 2 has left some viewers with a pretty terrifying theory. Read on for all the juicy details - and be warned, there are spoilers ahead.

But for those who've watched it, the second series has left more questions than it answered.

People had some strong feelings about the twist.

But on top of that, there was one big question. Who, exactly, was that mystery woman?

Rather than a brand new "love" interest, some are speculating the character is actually Joe's mom.

And, let's face it, it'll make for a truly incredible season three.

Can't wait for season 3. It would be such a plot twist would be if his neighbor was his mom or Beck suddenly survived. @YouNetflix
— Jacara (@Jacara)1577555068.0

Some fans are holding out for a Beck and Joe reunion. It seems kind of unlikely - but hey, we only have to wait a year to find out. Sigh. But for more exciting Penn Badgely content, scroll on for all the details on the brand new Gossip Girl.
20%